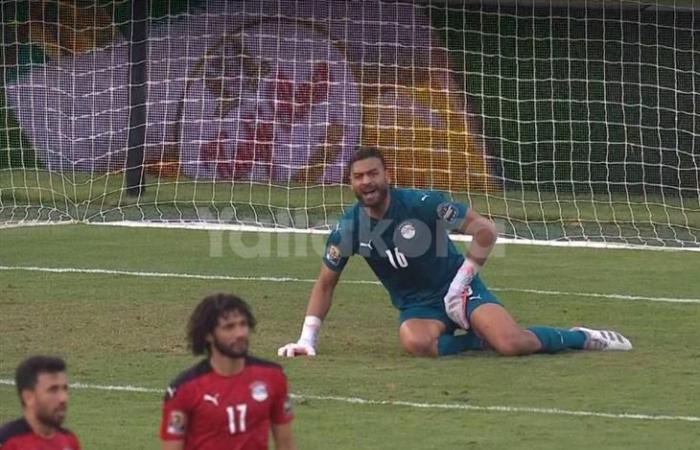 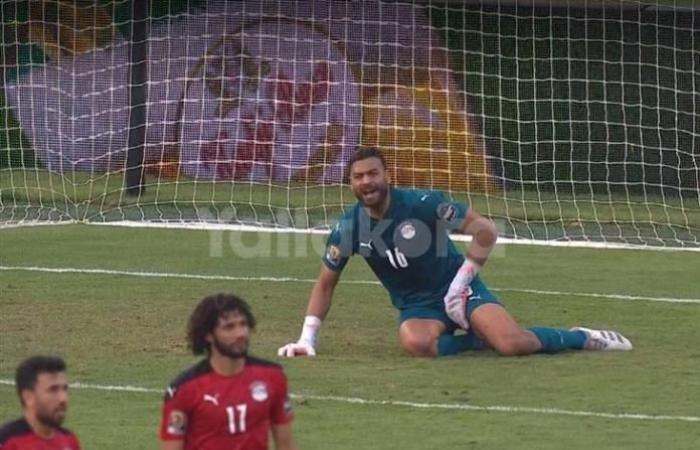 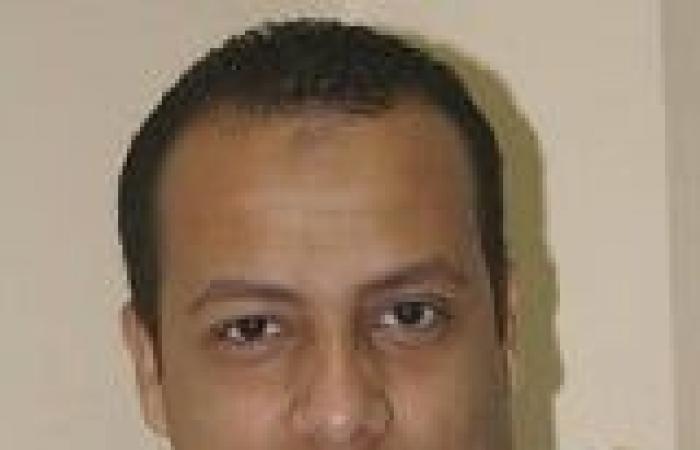 Egypt goalkeeper Mohamed Abu Gabal was injured during his country’s match against Morocco in the framework of the quarter-final stage of the African Nations Cup, which will be held in Cameroon 2021.

Abu Jabal fell in the 90th minute of the match, but he was injured before that, which led to the intervention of the medical staff led by Muhammad Abu Al-Ela.

The Portuguese coach, Carlos Queiroz, the coach of the Egyptian national team, summoned the services of goalkeeper Mohamed Sobhi in order to pay him, but Abu Jabal refused to leave.

Abu Jabal in the 95th minute of the time of the events of the first overtime, he suffered the same injury, but this time he could not complete the match, so he went out and participated in his place, Mohamed Sobhi.

Abu Jabal is participating mainly in the Morocco match after the first goalkeeper, Mohamed El-Shennawy, suffered a hamstring injury during the last Côte d’Ivoire match.

The Moroccan team scored the goal through Sofiane Boufal from a penalty kick, before Egypt captain Mohamed Salah scored the equalizer in the 53rd minute.

It is worth noting that the winner of tonight’s match will face the “host” Cameroon team, which beat its rival, Gambia, with two goals without a response.

To see the clip of Abu Jabal .. Press here

These were the details of the news Abu Jabal is injured and refuses to leave (video) for this day. We hope that we have succeeded by giving you the full details and information. To follow all our news, you can subscribe to the alerts system or to one of our different systems to provide you with all that is new.