FilGoal | News | The Egyptian analyst in the... 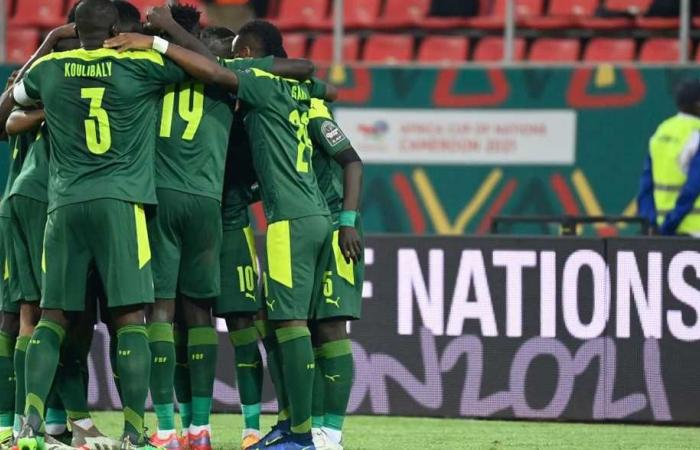 The Egyptian, Mostafa Mounir, an analyst for the Senegal team, explained that the technical staff of the Teranga Lions thanked him after the Egyptian team fell against Senegal in the World Cup qualifiers draw.

The Pharaohs will play the Teranga Lions in the decisive round of World Cup qualifiers next March.

Mounir said in statements to Ontime Sport channel: “I have been working with the Senegal national team since the beginning of the African Nations Championship, after I worked as a general coach for the Egyptian women’s team for a while, and when Senegal signed against Egypt in the World Cup qualifiers, the Senegalese Federation decided to disengage me.”

He added, “Alio Cisse, the team’s coach, sat with me after the World Cup qualifiers draw and told me that the decision came from a higher authority, and I fully understood the decision.”

He continued, “My work depends on the analysis of the opponent, and the presence of the Egyptian national team as a competitor to Senegal in the World Cup qualifiers, made the separation a normal thing.”

“I understand the decision because it is difficult to work against my country and analyze its performance for the opposing team,” he added.

“I got all my dues and rewards before my departure,” he concluded.

These were the details of the news FilGoal | News | The Egyptian analyst in the... for this day. We hope that we have succeeded by giving you the full details and information. To follow all our news, you can subscribe to the alerts system or to one of our different systems to provide you with all that is new.