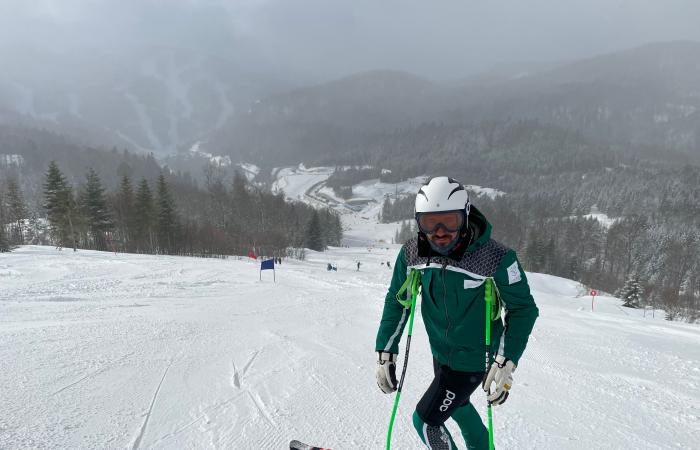 Thank you for reading the news about Meet Fayik Abdi, the first Saudi Arabian skier to qualify for the Winter Olympic Games  and now with the details

And with Season 8 of the electric car series set to get underway with a double-header of night races in Riyadh, environmental sustainability will, more than ever before, be at the heart of the 2022 Diriyah E-Prix, a carbon net zero event.

Formula E sustainability director, Julia Palle, said: “Sustainability is this huge wave that is coming and really changing the way we are approaching sport.

“We’ve always had this view that sports were bringing something more to fans in the world than entertainment per se. And certainly, that’s why Formula E has been created.”

As a sport whose mission is to, in Palle’s words, “advance electrification,” Formula E has been setting the standards for others to follow.

“It’s really a way to showcase sustainable lifestyles. And as you’ve seen, there are a lot of other sports that are little by little taking the example, following the leadership that Formula E has been trendsetting for eight years now.

“You’ve seen the first Premier League game that was net zero carbon a couple of months ago, and a few other sports that have followed the lead, either in terms of net zero or strong initiatives regarding gender,” she added.

Last year’s Diriyah E-Prix launched Season 7 of Formula E with a double-header of night races for the first time, notably under new state-of-the-art LED floodlights. This year’s races will look to take it up a level or two.

Palle said: “We’ve decided to build on this kind of innovative approach to LED lighting. This year, the entire race is going to be powered by renewable energy.

“There’s another important thing, which is the fact that we work with a local charity each year, which is always the same, it’s the Society for Autism families. This is something that we always work closely on with the government, and what is important is that they’ve chosen us as the sport to develop this partnership.

“One of the beauties of the sport is that we have no noise pollution. So, we are able to be a family event that brings on different types of people, including people that suffer from autism, having a great day with us, including sharing something really special with their families.

“So, there’s much more to it than the environmental side, it’s also the social impact that we create,” she added.

Palle pointed out that every aspect of the Diriyah E-Prix had a sustainability obligation, from VIP hospitality areas to the stands and waste recycling outlets.

Formula E hopes its holistic approach to the event will have an influence on the lifestyles of its fans and beyond.

“We’ve actually done lots of studies and the good thing is that all sports are basically raising awareness, and inviting people to live more sustainable lifestyles,” Palle said.

“So, for example, on our events, you will see some vegetarian and vegan options, because we know that a less intensive meat diet is something that is better for your health, and also better for the planet.

“Waste recycling constantly, a very careful approach to the use of plastic, and this year we will have this partnership with Aquafina (brand of purified bottled water), and it’s clearly marked up that all the bottles will be recycled, again, locally. It’s really good, like trying to showcase some simple initiatives that the public can take,” she added.

Formula E has just launched No Turning Back, a season-long campaign setting the tone for the championship’s journey into a new era ahead of the Season 9 debut of the Gen3, the sport’s fastest, lightest, most powerful and efficient racing car yet.

Palle said: “No Turning Back’s messaging is literally about the fact that the future is electric, the way forward is electric. You see that in every country and city of the world that electrification is the biggest trend. Governments are taking legislation to basically ban the sale of anything that is not electric.”

The sustainability director is also involved in Extreme E, the all-electric SUV rally series that, similar to Formula E, has been spreading the sustainability message beyond its sporting boundaries.

Season 8 of Formula E may be about to start but already there is excitement at what Season 9 will bring.

Palle said: “Gen3 is the pinnacle of racing performance and sustainability, and probably that’s the best way to sum up what the championship is all about. Gen3 is going to be super-light, super-fast, it’s going to create half of the energy it needs for the race during the race.

“But also, it’s been built with sustainability at its heart. All suppliers that are integrating the different parts, the tires, the batteries, and the chassis, have basically been given strong sustainability key performance indicators that they will have to deliver on.

And is Formula E increasingly becoming a championship that the best drivers and carmakers will turn to?

“One of our latest announcements speaks for itself. Maserati, the first Italian brand, are joining the championship and there are really high-performance cars that are capturing the imagination of any driver.

“It’s justifying the interest that manufacturers have for us, but also really showcasing that the platform is highly relevant for whichever type of car you’re producing.

“And certainly, that goes with the kind of drivers that you want to attract. We have an amazing lineup of drivers, with a couple drivers that are completely new coming from really prestigious backgrounds and carriers that are certainly going to continue to elevate the sport,” Palle said.

These were the details of the news Meet Fayik Abdi, the first Saudi Arabian skier to qualify for the Winter Olympic Games  for this day. We hope that we have succeeded by giving you the full details and information. To follow all our news, you can subscribe to the alerts system or to one of our different systems to provide you with all that is new. 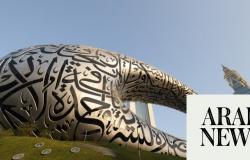 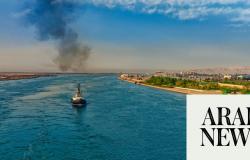 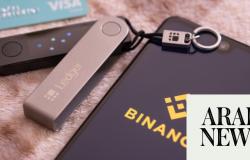 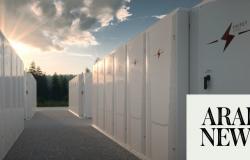