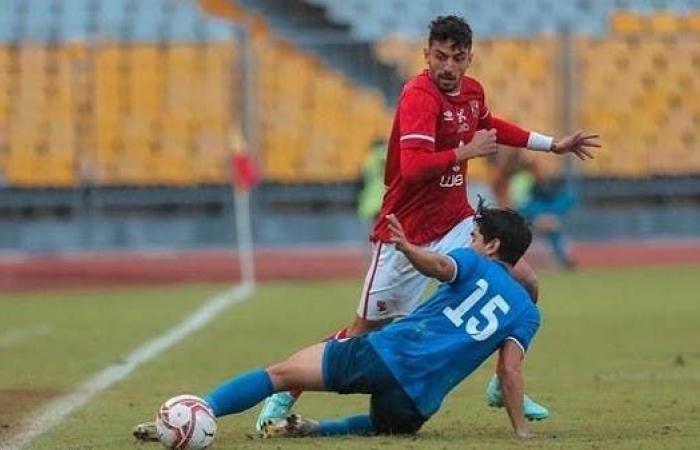 Al-Ahly suffered a 0-3 loss against its host Smouha, on Thursday, in the fourth round of the matches of the second group of the group stage of the Egyptian Football League Cup.

Al-Ahly, who received its first loss in the group, after drawing in the first three rounds, froze at 3 points in the fifth and last place, while Smouha advanced to the top of the group with 7 points.

Al-Ahly was affected by the absence of many of its basic elements, not only in that match, but in the entire tournament, after the presence of its international players with the national team in the African Cup of Nations, currently held in Cameroon, in addition to the absence of another group from the team due to injury, which contributed to its great loss.

Mohamed Abdelatti opened the scoring for Smouha in the 27th minute, while Moroccan Abdelkabir Al-Wadi added the second and third goals in the 48th and 51st minutes, respectively.

These were the details of the news Smouha beat Al-Ahly with three goals in the Egyptian League Cup for this day. We hope that we have succeeded by giving you the full details and information. To follow all our news, you can subscribe to the alerts system or to one of our different systems to provide you with all that is new.