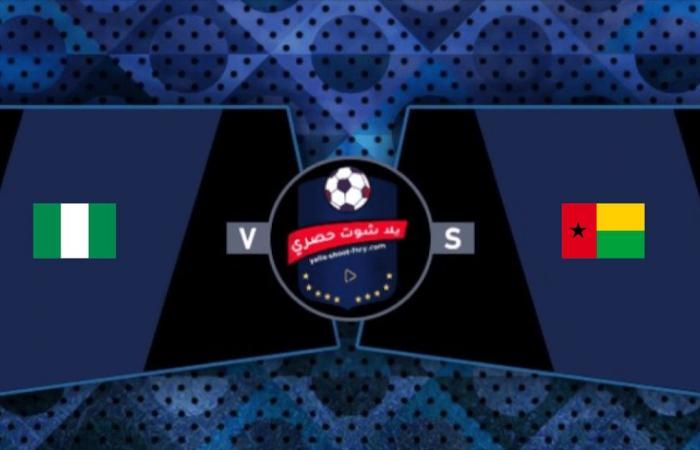 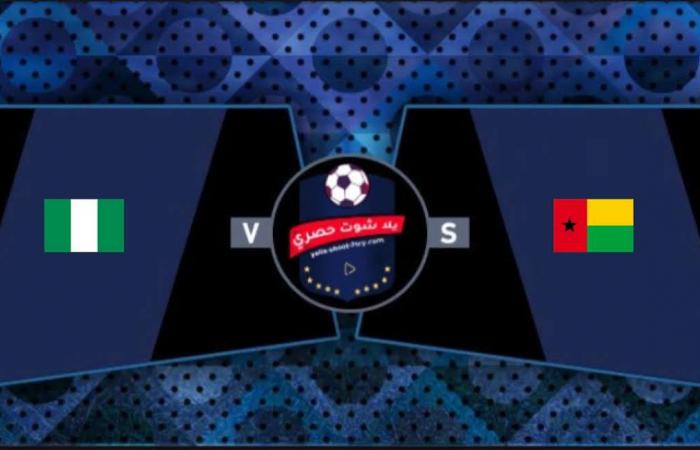 The live broadcast of the match Nigeria vs Guinea Bissau guinea bissau vs Nigeria Where the match will be held at Gray Edge Ya Stadium, it will be broadcast live and exclusively on BNMAX 2, accompanied by audio commentary and a detailed description of the match in Arabic.

As for the Nigerian national football team, it became the only team in the group to officially qualify for the round of sixteen, after it managed to win both matches that it played so far, where it managed to win in its first match against the Egyptian team with a clean goal and also managed to win In his second match against Sudan, with three goals against one goal, his tally reached six points, occupying first place in the group standings, and he officially guaranteed access to the round of sixteen competitions.