Messi returns to Paris training after recovering from Corona 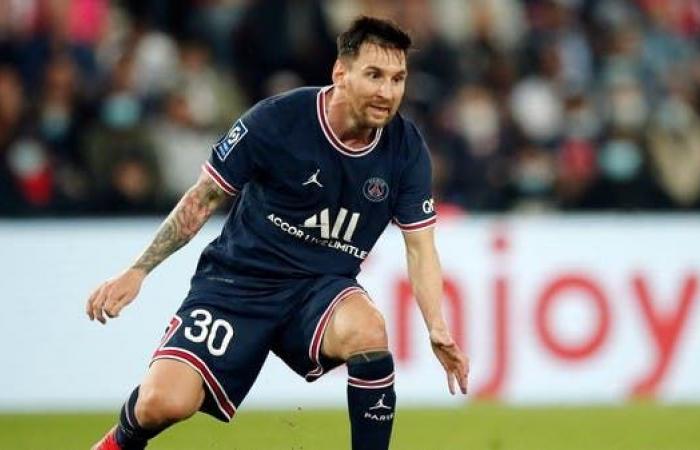 On Tuesday, Argentine international Lionel Messi returned to group exercises with his French team, Paris Saint-Germain, for the first time since he was infected with the Corona virus at the end of last year.

The striker was seen training with his teammates in a video posted by the capital club on Twitter, tweeting: Leo Messi is back in group exercises.

The seven-time Ballon d’Or winner contracted the virus during the holidays in his hometown of Rosario, Argentina, during the winter break for competitions.

Saint-Geberman announced on the fifth of this month that he had returned to France after the result of his examination was negative, but he was not yet ready to return to competitions.

The former Barcelona player missed the French Cup victory over Van, in addition to two league matches (a 1-1 draw with Lyon and a 2-0 win against Brest last Saturday).

These were the details of the news Messi returns to Paris training after recovering from Corona for this day. We hope that we have succeeded by giving you the full details and information. To follow all our news, you can subscribe to the alerts system or to one of our different systems to provide you with all that is new.