After the historic achievement… Egyptian Mayar Sherif bids farewell to the... 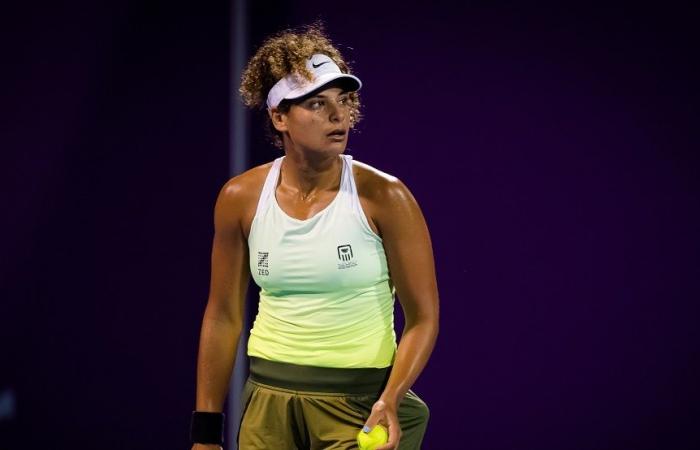 Egyptian Mayar Sherif was knocked out of the first round of the Australian Open tennis tournament, the first of the four Grand Slams, by Britain’s Heather Watson.

Mayar Sharif, 25, scored a historic participation in the current edition of the Australian Open, after she became the first Egyptian player to appear in the first major tennis tournaments, from the main role directly without entering the qualifiers.

While Watson hit a date in the second round of the championship with Slovenian Tamara Zidansek, who in turn defeated Dutch Aranca Ross by two sets to one.

These were the details of the news After the historic achievement… Egyptian Mayar Sherif bids farewell to the... for this day. We hope that we have succeeded by giving you the full details and information. To follow all our news, you can subscribe to the alerts system or to one of our different systems to provide you with all that is new.