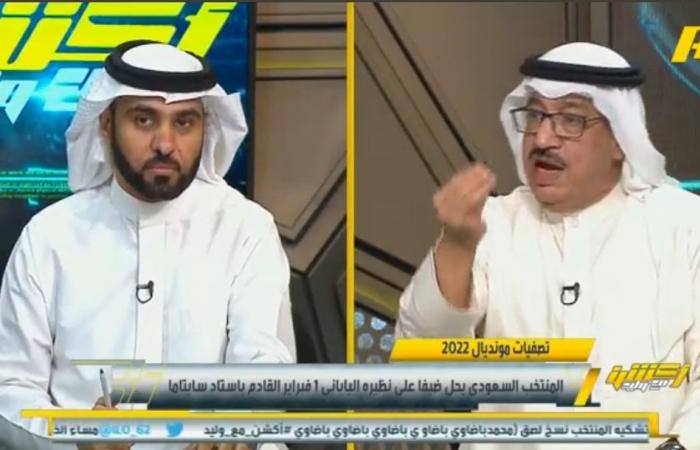 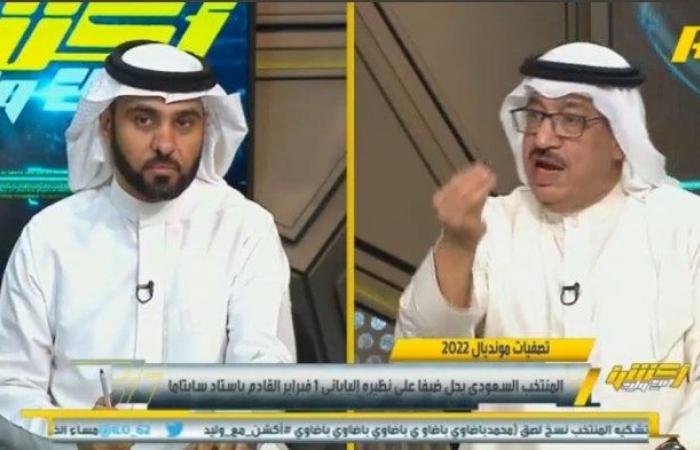 Al-Marsad Sports: Sports critic Jamal Aref said that the chosen formation of the Saudi national team is more than Al-Hilal Club, wondering: What proves to you that there is no interference in this lineup?

Al-Fahmy responded to Aref, saying: I am happy from the list, choosing a coach.

These were the details of the news Watch… Jamal Aref: The team’s chosen formation is mostly from Al... for this day. We hope that we have succeeded by giving you the full details and information. To follow all our news, you can subscribe to the alerts system or to one of our different systems to provide you with all that is new.