What changed in the Sudan national team after the Pharaohs’ quintet... 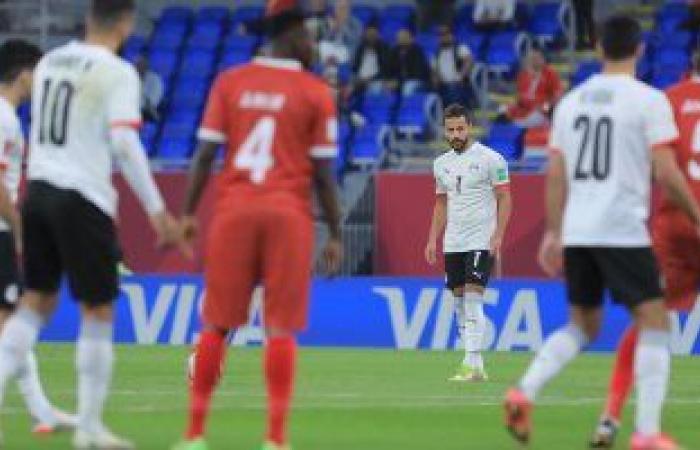 The meeting is renewed between Egypt and Sudan national teams Tomorrow, Wednesday, the two teams will meet in the third and final round of the first round of the 2021 African Nations Championship, less than a month after their confrontation in the Arab Cup, which was held in Qatar last December and ended with Egypt winning by five clean.

The Sudanese national team received 3 losses from the teams of Algeria, Egypt and Lebanon, and shook its nets with ten goals, half of them against the Pharaohs, which led to a state of intense anger within the sports street there, which led to the overthrow of the French coach.

He also joined the list of the Sudan national team in its list of African nations, the duo Salah Nimr and Yassin Hamid, who missed the Hawks Al-Jedyan in the Arab Cup, to include the list of:

These were the details of the news What changed in the Sudan national team after the Pharaohs’ quintet... for this day. We hope that we have succeeded by giving you the full details and information. To follow all our news, you can subscribe to the alerts system or to one of our different systems to provide you with all that is new.