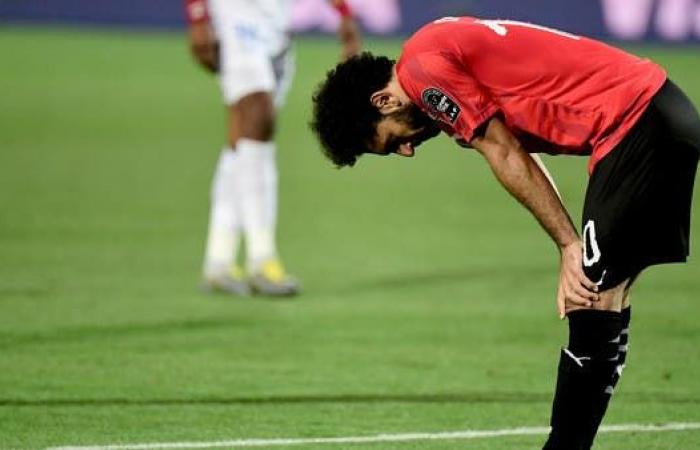 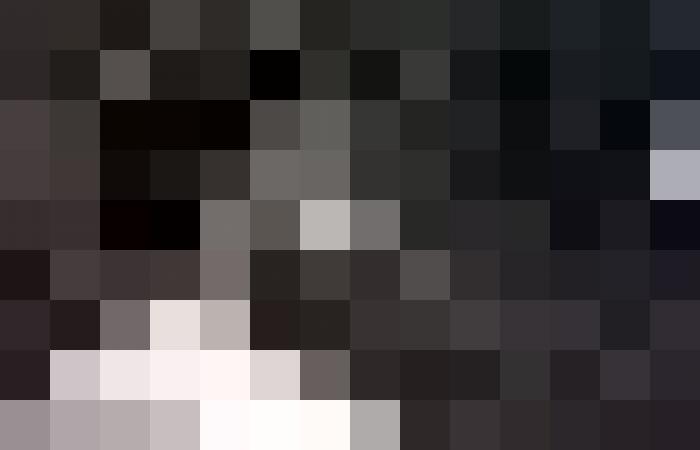 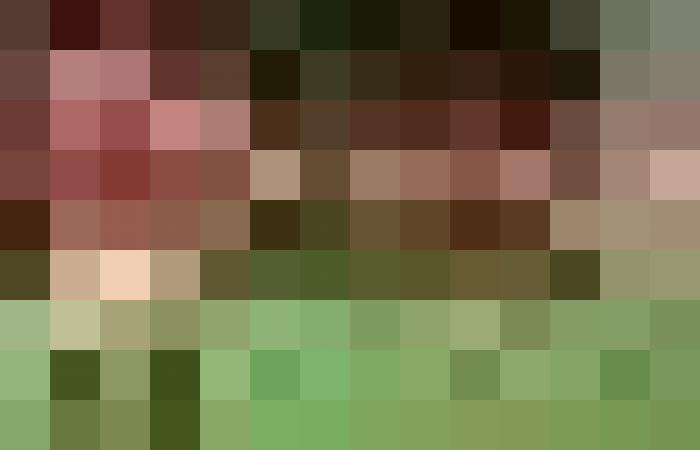 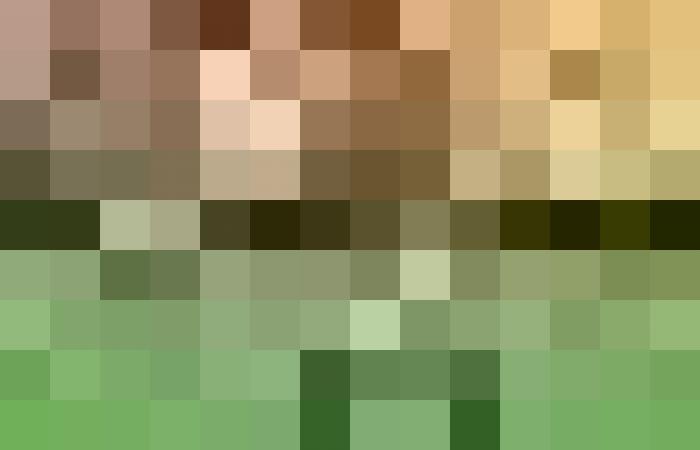 The list announced by the International Football Association “FIFA” revealed that most of the stars of the Arab teams ignored the vote for the Egyptian captain and Liverpool player, Mohamed Salah, who finished third in the “Best” award.

According to the list announced by FIFA on its website, for the captains and coaches of national teams around the world, the list witnessed seven Arab captains vote for the star Mohamed Salah as the first choice in the award.

According to the “FIFA” mechanism in the “The Best” award, all voters are asked to choose the 3 best players in the world in order, the best in number 1 gets 5 points, the second gets 3 points, and the third gets 1 point.

Omar Al-Soma, the captain of the Syrian team, came at the forefront of the Arab voters who chose the Liverpool star and the Egyptian team in the first category as the best player, in addition to Ismail Matar from the Emirates, Youssef Msakni, the captain of Tunisia, and Abdel Latif Bahadari, the player of Palestine, along with Hassan Al-Haydos, from Qatar. , and a friend of Ahmed, the leader of Yemen, and from Jordan, Moataz Yassin.

While the captains of Morocco, Somalia, Djibouti and Comoros did not choose Mohamed Salah in any of the three places.

Voting for the captains of the Arab national teams:

Algeria
Mahrez did not vote

Sudan did not vote

Libya
The captain did not vote

the two seas
The captain did not vote

These were the details of the news Arab national team stars ignore the vote for Salah for this day. We hope that we have succeeded by giving you the full details and information. To follow all our news, you can subscribe to the alerts system or to one of our different systems to provide you with all that is new.