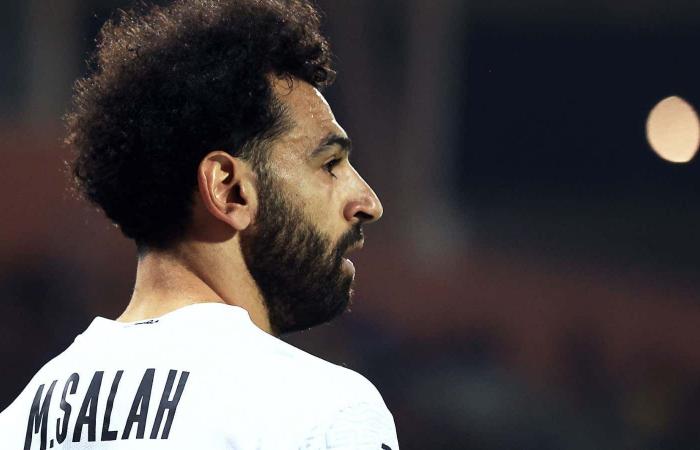 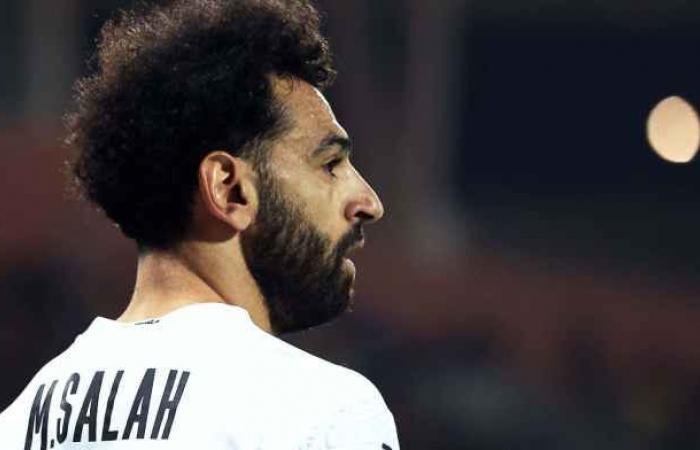 Ramy Abbas, the agent of the Egyptian star, Mohamed Salah, raised the controversy over the future of the Liverpool star and the current top scorer in the English Premier League.

This came in a new tweet published by Abbas. It was not direct, but it carried many meanings, especially when we look at the person who mentioned it.

Romano replied: “Always ready, how are you, my friend,” Abbas replied again: “I am a little bored these days.”

The crowd intervened and asked Abbas if he had gotten so much laughter while tweeting. Abbas replied: “No, it hasn’t happened in a while.”

One of the fans wanted to resolve the controversy and asked him directly if those tweets were related to Mohamed Salah’s future with Liverpool, and Abbas replied briefly: “No, it is not.”

It is worth noting that several press reports had confirmed the holding of negotiations between Mohamed Salah and the Liverpool administration in order to renew the Egyptian contract.

These were the details of the news Salah’s agent raises controversy over his future with a new tweet! for this day. We hope that we have succeeded by giving you the full details and information. To follow all our news, you can subscribe to the alerts system or to one of our different systems to provide you with all that is new.