Salah’s agent raises the controversy again about his future with a... 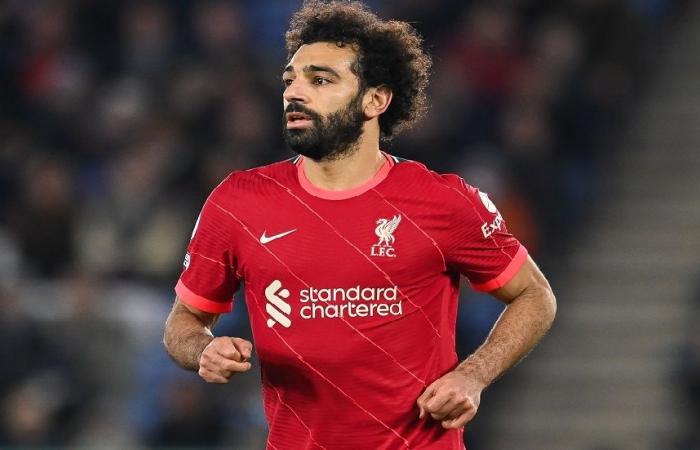 Ramy Abbas, the agent of the Egyptian star, Mohamed Salah, who is professional in the ranks of Liverpool FC, raised the controversy over the independent “Pharaoh” by publishing a new and mysterious tweet.

And Abbas wrote in a tweet to the famous sports journalist who specializes in transfers of football players and coaches, Italian Fabricio Romano: “Always busy. Fabrizio Romano! Happy New Year! How are things going?”

Romano replied, “Always ready, how are you, my friend,” to which Abbas replied again: “I’m a little bored these days.”

And one of the pioneers wanted to resolve the controversy over Salah’s fate with Liverpool, and Abbas directly asked whether those tweets were related to the future of the Egyptian star, and Abbas replied briefly: “No, it is not.”

And several press reports confirmed the complexity of negotiations between Salah and the Liverpool administration in order to renew Al-Masry’s contract.

Salah’s contract with Liverpool expires in the summer of 2023, and the Egyptian player requests a large salary from the English club to agree to the renewal, 400-500 thousand pounds per week, according to media reports, which is inconsistent with the salary ceiling of the “Reds”.

These were the details of the news Salah’s agent raises the controversy again about his future with a... for this day. We hope that we have succeeded by giving you the full details and information. To follow all our news, you can subscribe to the alerts system or to one of our different systems to provide you with all that is new.