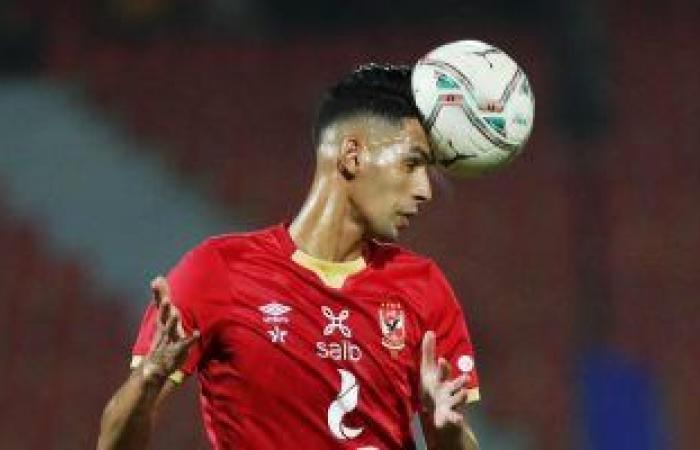 Al-Ahly club officials postponed the decision on the Gulf offers submitted to buy Moroccan Badr Bannon, the defender of the red team, until the end of the current season in the summer transfer period, in light of the need for the technical staff for the efforts of the Moroccan defender during the coming period, especially in the matches of the African Champions League and the Egyptian League, as one of the most important elements In the back line of Al-Ahly.

More than one Gulf club is interested in the inclusion of Badr Bannon in the winter transfer period this January, most notably Al Ain, but the club management refused to discuss offers at the present time, and promised the player to postpone the decision on any of the offers made to buy him until next summer, which is accepted by the player who received an offer Tempting to leave Al-Ahly to the Gulf.

Al-Ahly club officials are awaiting the return of Badr Bannoun from Cameroon in order to undergo comprehensive medical examinations and check on his health, after the complications of the Corona virus caused his exclusion from participating with the Moroccan national team in the current African Nations Cup, as well as depriving him of participating in the Club World Cup with Al-Ahly due to His need to rest from 4 to 6 weeks.

These were the details of the news Al-Ahly postpones the decision on Bannon’s departure offers for the summer for this day. We hope that we have succeeded by giving you the full details and information. To follow all our news, you can subscribe to the alerts system or to one of our different systems to provide you with all that is new.