Zamalek refuses to give up its stars after the departure of... 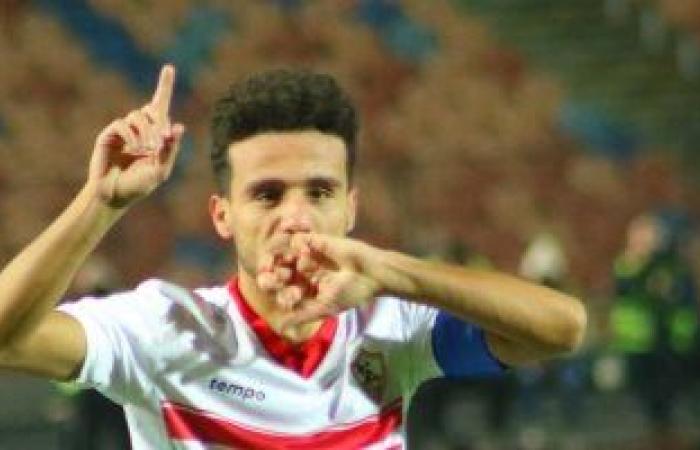 The Zamalek club management rejected the idea of ​​any player from the first football team leaving this January, following the departure of Mustafa Fathi to Saudi cooperation.

The club administration refused to discuss the offers that reached the players recently and raised the slogan “It is forbidden to leave until the end of the season to obtain the African Championship, as well as until the registration crisis is resolved, while the management of the Zamalek club promised the players of the first football team to pay part of their late financial dues during the month of January, and that After the club’s treasury rebounded with money, Mustafa Fathi sold to Saudi cooperation, estimated at one million dollars.

On the other hand, the technical staff of the first football team in Zamalek club, led by French Patrice Carteron, announced the list of the Farco match, scheduled for tomorrow, Tuesday, in the League Cup.

These were the details of the news Zamalek refuses to give up its stars after the departure of... for this day. We hope that we have succeeded by giving you the full details and information. To follow all our news, you can subscribe to the alerts system or to one of our different systems to provide you with all that is new.