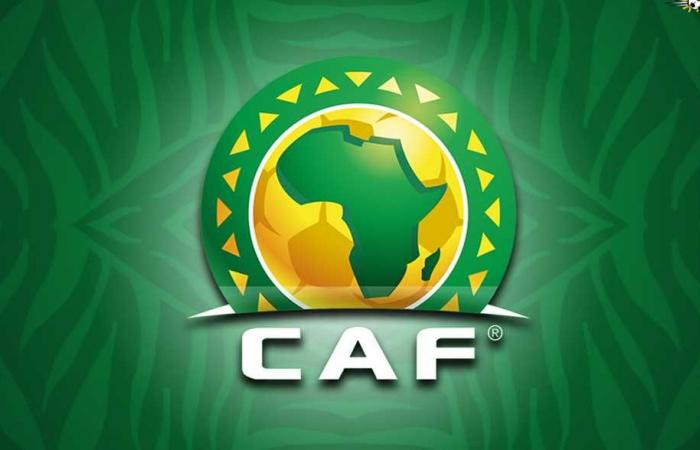 The Confederation of African Football (CAF) announced today, Monday, the date for the start of the draw for the final stage of the African qualifiers for the 2022 World Cup.

The draw will take place next Saturday in Douala, Cameroon, on the sidelines of the 2021 Africa Cup of Nations, which will be held in the latter, and will start at 5 pm Cairo time.

While the draw for the preliminary round of the 2023 African Cup of Nations qualifiers will start at 5 pm Cairo time next Friday.

The ten qualified teams will be divided into two tiers based on the FIFA rankings in November 2021.

According to the November classification, the distribution of teams at the two levels will be as follows:

Level Two: Egypt, Cameroon, Ghana, Mali, and the Democratic Republic of the Congo

The matches will take place at the end of March.

The six winners of the two aggregate matches will join the 42 teams ranked in the group stage of the qualifiers.

The 2023 African Cup is scheduled to take place in the middle of the Gregorian year, as was announced by CAF.

These were the details of the news FilGoal | News | Kaf announces the start of... for this day. We hope that we have succeeded by giving you the full details and information. To follow all our news, you can subscribe to the alerts system or to one of our different systems to provide you with all that is new.

PREV Al-Hilal coach Diaz: Flamengo were surprised by our skill and tactics
NEXT Jorginho joins Arsenal from Chelsea on deadline day