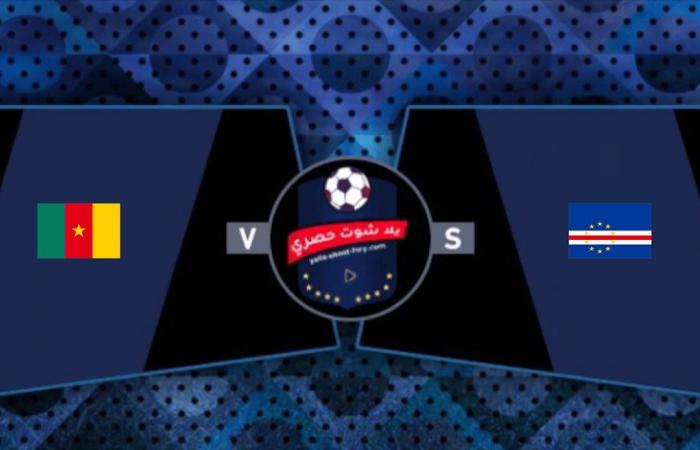 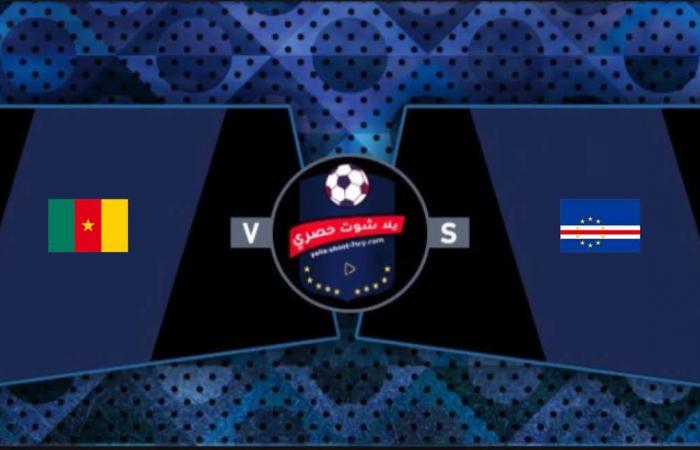 The live broadcast of the match between Cameroon and Cape Verde Cape Verde vs Cameroon The first football team of Cameroon will be at exactly six o’clock tonight Cairo local time, a guest of the Cape Verdean football team in the match that is scheduled to take place at the Paul Biya Stadium as part of the third round competitions And the last of the group stage in the African Nations Cup, which is currently being held in Cameroon, and the match can be watched directly and exclusively on BN Sport channels, accompanied by audio commentary and a detailed description of the match.

As for the first football team, the host country of the tournament, it was able to lead the scene in the first group of the African Nations Cup groups and became the first to qualify for the round of 16 after winning the two matches that the team played so far. It managed to beat Burkina Faso in its first match With two goals against a goal, he also won his second match against Ethiopia, with a clean goal, to qualify for the round of 16 with six points, regardless of the outcome of tonight’s match.