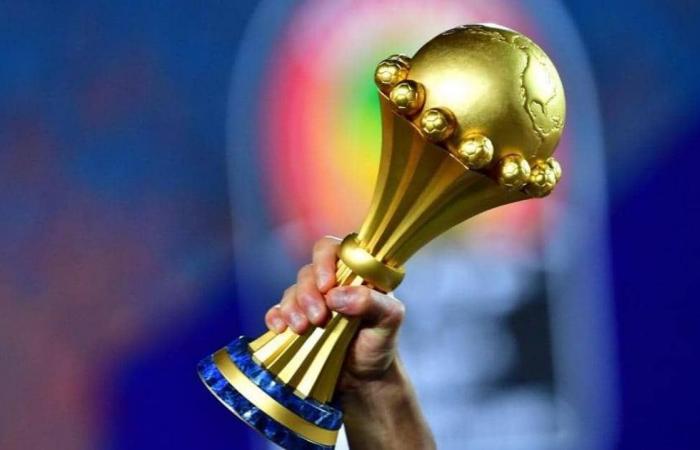 وقال I saw BBC sports analyst coverage of the tournament and the issue of players leaving during the European season is in stark contrast to the way Euro 2020 was handled.

In a video clip on social media, he said, “Is there any heroism more contemptuous than Nations Cup African?

“There is no greater honor than representing your country. The coverage is tainted by racism.

“We played the European Championship across ten countries in the midst of the COVID-19 pandemic and there was absolutely no problem. But CameroonIt is one country that hosts the tournament, which is a problem for some.”

Wright added that he objected to the players being asked if they intended to play for their countries.

“You ask the journalists to ask the players … if they will answer the call to play for their national teams. Imagine if it was an English player representing the Three Lions. Can you imagine the fuss?”

Many of the Premier League’s best players will miss club matches in January for the Africa Cup of Nations.

Crystal Palace will be without Wilfried Zaha, Jordan Ayew and Shekho Kouyate, but coach Patrick Vieira said he would not try to persuade any player to miss the finals.

“I respect and understand the passion and importance of the players going to represent their country, so I will not prevent any player from traveling to participate in the African Nations Cup,” he added, calling on the media to cover the event more seriously.

The 58-year-old former player, who participated in 33 matches with England: “Many of the best players in Europe are now Africans. If we love them at club level, why don’t we love them at international level like their peers from all over the world? Why is this tournament constantly being criticized?”

These were the details of the news The England legend criticizes the “racist” treatment of the African Nations... for this day. We hope that we have succeeded by giving you the full details and information. To follow all our news, you can subscribe to the alerts system or to one of our different systems to provide you with all that is new.