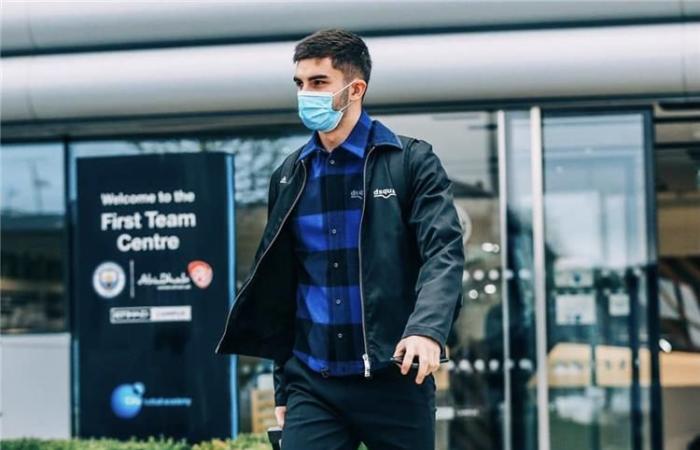 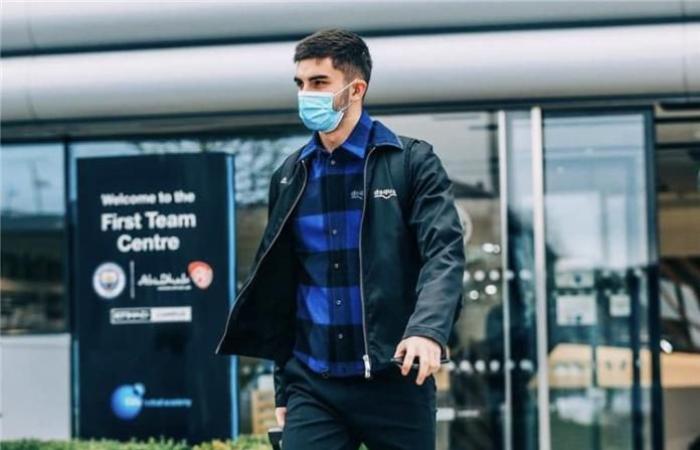 The Spanish international Ferran TorresThe Manchester City winger will move to Catalonia to complete his move to Barcelona, ​​as it will be the Catalan club’s second deal in the winter transfer window.

The Catalan club during the winter Mercato signed the Brazilian Dani Alves, and the 22-year-old will be the second winter deal within the next few hours.

According to the Catalan newspaper “Sport”, the official announcement of Torres’ transfer to Barcelona is about to be announced, as the Spaniard has already arrived in Catalonia.

Read also.. Sport: Araujo sets his condition to renew his contract with Barcelona

The newspaper pointed out that Torres is already in a hotel in Barcelona and will undergo a medical examination early Monday morning.

The deal will cost coffers Barcelona 55 million euros, plus 10 million euros in variables to be paid in installments by the Catalan club to the Premier League champions.

Barcelona is expected to present Torres to fans and the media on Tuesday, December 28, the newspaper said.

These were the details of the news The official announcement is approaching.. Ferran Torres arrives in Catalonia to... for this day. We hope that we have succeeded by giving you the full details and information. To follow all our news, you can subscribe to the alerts system or to one of our different systems to provide you with all that is new.