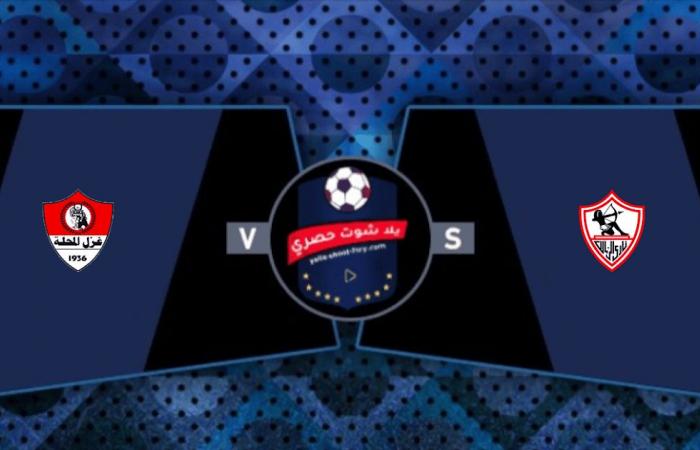 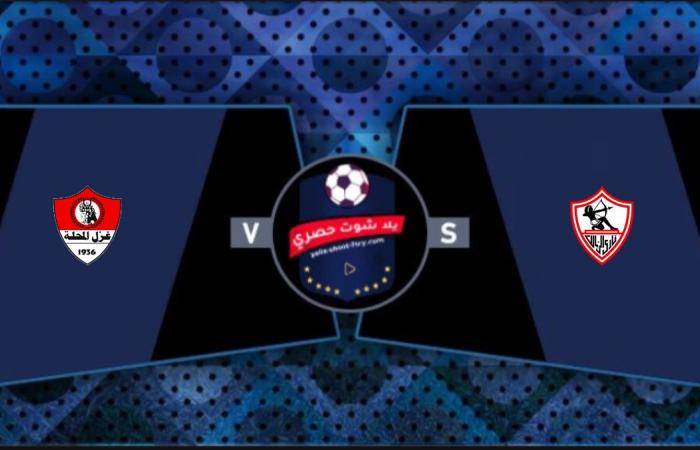 The live broadcast of the match between Zamalek and Ghazl El-Mahalla, al-Zamalek vs. Ghazl el-Mahallah The eighth of the Egyptian Premier League, which is the match that can be watched directly and exclusively on Ontime Sport channels, accompanied by audio commentary and a detailed description of the match in Arabic.

Zamalek club seeks to reach the top of the Egyptian Premier League and compete for the title after being satisfied with being in third place after having played seven matches so far and was able to win five of the seven matches he played so far, while he was satisfied with a tie in one match. The defeat is his share in one match, as he was defeated by Al-Ahly of Egypt, so that his score stopped at sixteen points, and he is in third place, equal with the Pyramids team in the number of points, although he is behind him by goal difference.

As for the Ghazl El-Mahalla team, it has played seven matches so far and managed to win two of the seven matches it has played so far, while it was defeated only in one match. In the ranking of the Egyptian Premier League clubs after Al-Ahly Al-Masry, Pyramids, Zamalek, Al-Masry Al-Borsaidi and Al-Ahly Bank, and seeks to win the match tonight, which contributes to improving its position.