Doubts about Torres’ participation with Barcelona in the Super Clasico 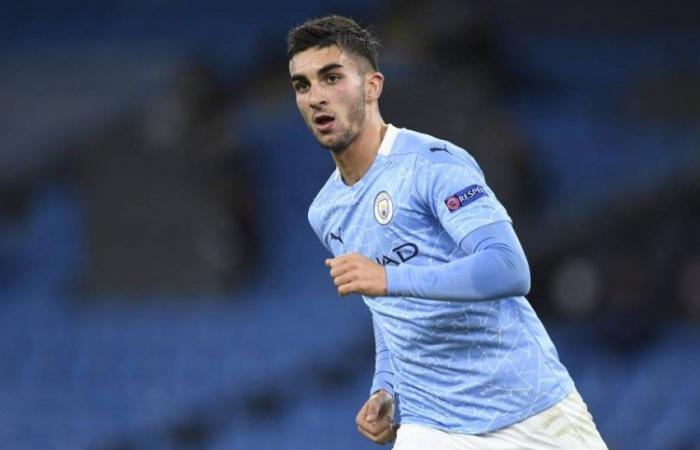 Barcelona will clash with Real Madrid on January 13 at the Radioactive Jewel Stadium in Saudi Arabia, in the Spanish Super Cup semi-final.

Barcelona fans hope that the team will benefit from the upcoming deal, Ferran Torres, from Manchester City.

And according to the Spanish newspaper “Sport”, Torres will undergo a medical examination in Barcelona, ​​on Tuesday morning, while Barca will present him to the public in the afternoon.

She indicated that Torres will go to the training center, Tuesday evening, although he is still unable to participate in group training normally.

She explained that Torres suffers from a foot injury, and he will not be able to play with Barcelona in the Clasico, or even in the event of reaching the Super Final.

She stated that Torres’ first appearance with Barcelona will be on January 19 against Rayo Vallecano in the Spanish League.

These were the details of the news Doubts about Torres’ participation with Barcelona in the Super Clasico for this day. We hope that we have succeeded by giving you the full details and information. To follow all our news, you can subscribe to the alerts system or to one of our different systems to provide you with all that is new.