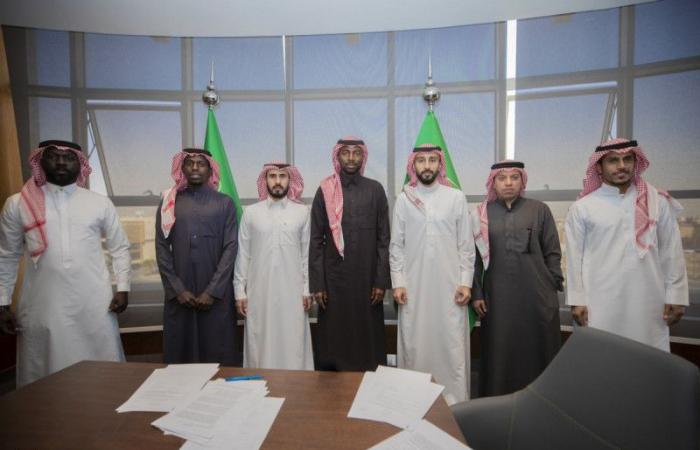 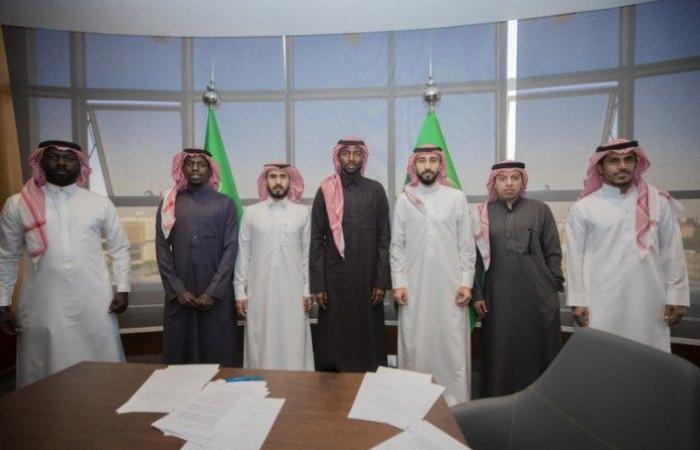 The Board of Directors of the Saudi Football Players Association held its first meeting headed by Osama Hawsawi, with the membership of Muhammad Al-Sahlawi (Deputy), Nasser Al-Qahtani, Manaf Abu Shuqair, Musa Al-Shamri, Abdul-Malik Al-Khaibri and Safwan Al-Mawlid, after the association was established with the approval of the Ministry of Human Resources and Social Affairs.
The head of the Saudi Football Players Association valued the support and care that Saudi sports received from the Custodian of the Two Holy Mosques and his Crown Prince, adding: “The support we receive has contributed to the progress of our sport at all levels, which generated a great and rapid development as a result of the country’s hosting of many major sports forums.” .
The president of the association praised the great support and interest that the Saudi Football Players Association received during its founding stage by Prince Abdulaziz bin Turki Al-Faisal, the Minister of Sports. He also praised the role of the Saudi Football Federation and the Professional League.
During the meeting, the council discussed the organizational structure and formation of committees for the association. The council agreed to appoint “Mashari Al-Moqbel” as an executive director of the association. The strategic plans and work according to the indicators of Vision 2030 were also discussed. The importance of providing the best services to the player so that the association is a link between him and all the local, regional, continental and international associations and federations to advance the game of football.

These were the details of the news Headed by Hawsawi, the “Saudi Players Association” holds its first meeting for this day. We hope that we have succeeded by giving you the full details and information. To follow all our news, you can subscribe to the alerts system or to one of our different systems to provide you with all that is new.