He came suddenly and will leave quickly.. Barcelona is about to... 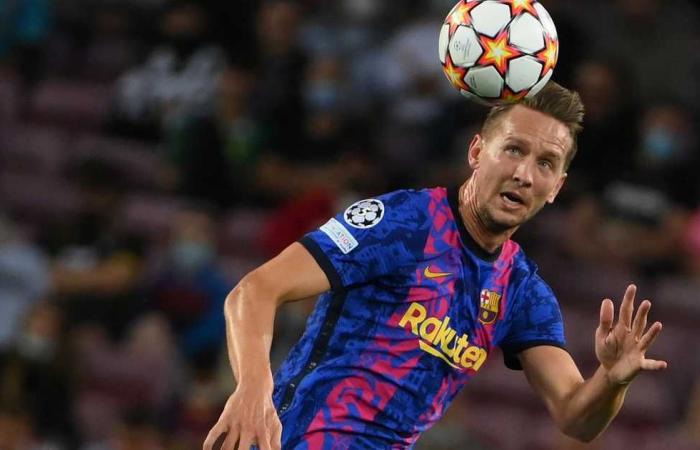 The Spanish sports newspaper, El Mundo Deportivo, revealed that de young Outside the accounts of the coach of the Catalan team Xavi HernandezNote that he has played only 8 minutes since the Spanish coach took over.

The newspaper added that the 31-year-old is about to join the Spanish club, Cadiz, during the upcoming winter transfers.

All that remains of the deal is the player’s agreement to move to Cadiz, and to play under the direction of coach Alvar Cervera, who has long wished to include him.

De Jong (38 caps, 8 goals) moved to Barcelona Surprisingly loaned last summer, but he was unable to leave his mark in a difficult period for the team.

A previous report by the newspaper “Marca” indicated that De Jong is at the top of the list of “departed” from Barcelona, ​​along with Samuel Umtiti, Philippe Coutinho, Sergino Dest and Youssef Demir.

These were the details of the news He came suddenly and will leave quickly.. Barcelona is about to... for this day. We hope that we have succeeded by giving you the full details and information. To follow all our news, you can subscribe to the alerts system or to one of our different systems to provide you with all that is new.