What did Ben Sharqi do with Zamalek after he was excluded... 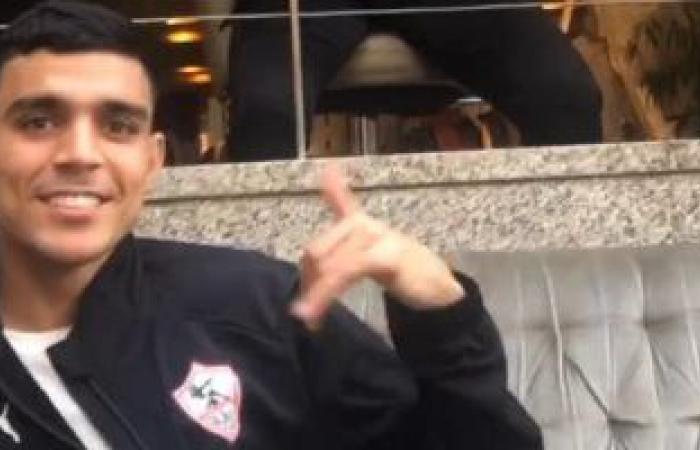 The past hours witnessed the Moroccan national team’s announcement of the list of players scheduled to participate in the January 2022 African Nations Championship in Cameroon, which was free of Zamalek player Ashraf Bencharki.

Ashraf bin Sharqi is considered one of the most prominent players in the Zamalek team, and the technical equipment depends on him mainly, given his level on the field, and what he offers during matches with the white team.

In the following lines, we monitor everything that Bin Sharqi did with Zamalek after he was excluded from the list of his country’s national team in the African Nations.

Ashraf Bin Sharqi participated with Zamalek from joining the team’s ranks in 84 matches in various tournaments, in which he scored 33 goals, and made 20 for his colleagues.

In the Egypt Cup, Ben Sharifi participated with Al-Abyad in 6 matches, in which he scored 5 goals, two matches in the Egyptian Super Cup, and one in the African Super.

These were the details of the news What did Ben Sharqi do with Zamalek after he was excluded... for this day. We hope that we have succeeded by giving you the full details and information. To follow all our news, you can subscribe to the alerts system or to one of our different systems to provide you with all that is new.