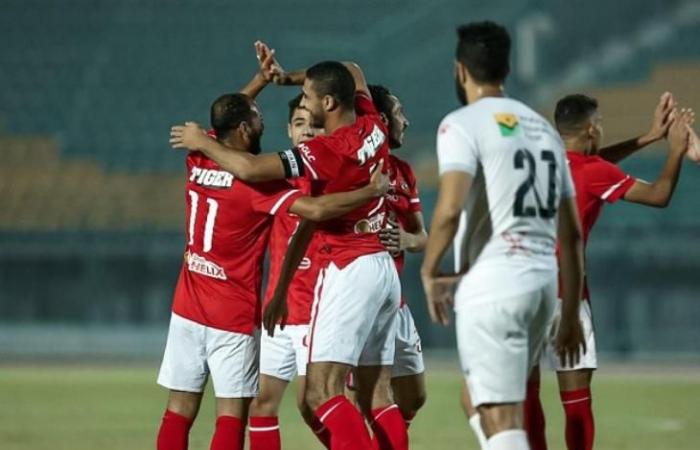 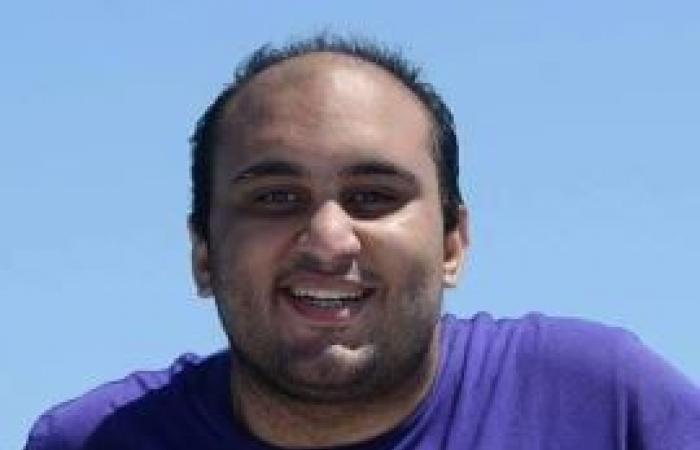 The Al-Masry Al-Portsaidi team joined the teams that lost during this season of the Egyptian “we” league competition (2021-2022).

Al-Masry’s first loss this season came through Al-Ittihad of Alexandria, with a goal without a response, in a meeting held at the “Borg El Arab” stadium, in the eighth round.

Al-Masry’s team entered the list of teams that lost this season, to be the 16th team, on the other hand, Al-Ahly, the leader of the competition, and its supplements, Pyramids, have not tasted any loss so far.

The Eastern Company “Al-Sharqiya Dukhan” team is considered one of the teams that have lost the most with seven matches, compared to a single draw for the newly promoted team in the league.

The Eastern Company’s only tie was against Misr El-Makasa in the seventh round, in a meeting that ended in a goalless draw.

Al-Ismaili, who has the penultimate position, comes second on the list with five losses, compared to two draws against the Arab Contractors and Ghazl Al-Mahalla.

Farco team, despite being in fifth place with 12 points, the newly promoted team in the league also received four defeats.

Farco has not achieved any tie so far in the local championship after winning four occasions and losing the same number of them.

The Arab Contractors team also received four defeats, as the “Mountain Wolves” team is in fifteenth place with six points from one win and three draws.

On the other hand, Al-Ittihad of Alexandria, Al-Ahly Bank, Enppi and Ceramica Cleopatra received the loss twice.

The trio of Zamalek, Smouha and Ghazl El-Mahalla suffered a loss at the hands of the leaders Al-Ahly.

These were the details of the news Al-Ahly and Pyramids in the undefeated struggle for this day. We hope that we have succeeded by giving you the full details and information. To follow all our news, you can subscribe to the alerts system or to one of our different systems to provide you with all that is new.