Learn about Mohamed Salah’s ranking among the best in Europe this... 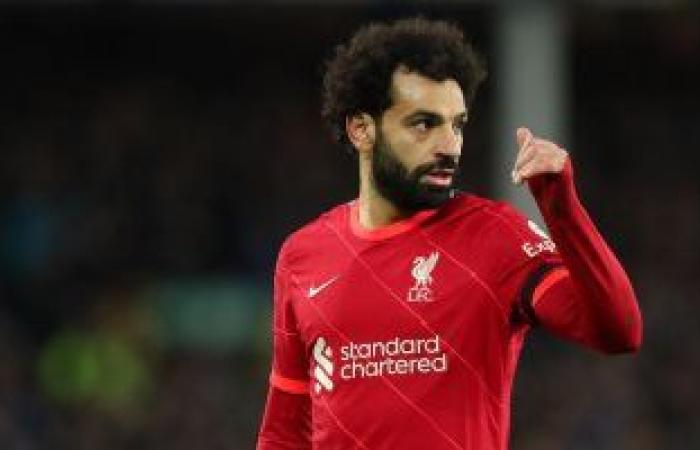 The presence of the Egyptian star Mohamed SalahThe English player of Liverpool, in the third place in the list of the highest-rated players in Europe for the current season 2021-2022.

The global “Ho Score” network gave Mohamed Salah a rating of 7.89 at the level he presented with the Reds this season, to take third place behind the Polish star Robert Lewandowski, the leader with the best rating of 8.08, while the young Norwegian star Erling Haaland came second with 7.93.

The Egyptian star Mohamed Salah, the Liverpool player, is ranked fourth in the list of the top scorers in the major European leagues, after scoring 15 goals in 18 matches in the Premier League. He is the top scorer in the English Premier League this season.

Mohamed Salah contributed 31 goals with Liverpool in various competitions this season during 24 matches in which he participated, where he scored 22 goals in addition to 9 assists.

Mohamed Salah is the top scorer in the English Premier League with 15 goals, and he also assisted 9 other goals during his participation in 18 Premier League matches, to become also the most goal creator in the competition.

Mohamed Salah managed to shake the opponents’ net or create goals in all the rounds he played in the Premier League this season, with the exception of the two matches against Burnley in the second round and Tottenham in the eighteenth round.

These were the details of the news Learn about Mohamed Salah’s ranking among the best in Europe this... for this day. We hope that we have succeeded by giving you the full details and information. To follow all our news, you can subscribe to the alerts system or to one of our different systems to provide you with all that is new.