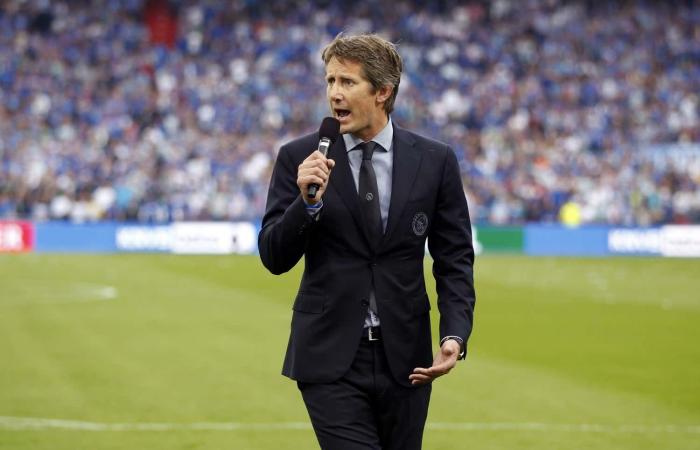 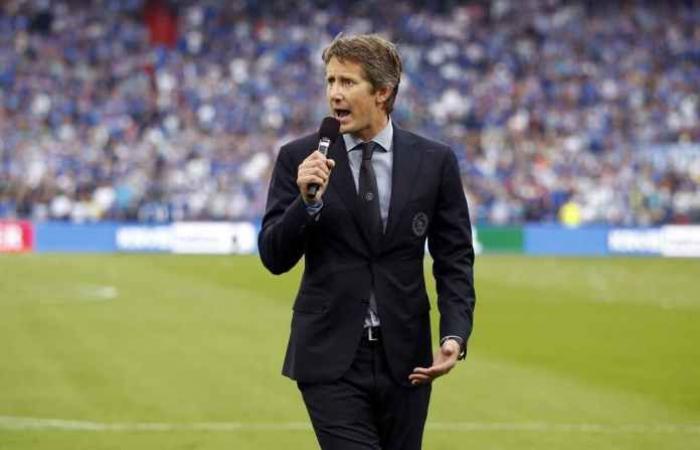 Mazraoui’s contract with Ajax expires on June 30, 2022, which means that he is entitled to move to any team for free after the end of his contract.

Barcelona is the party most interested in signing the player, and there is some news about an attempt to include him next January for a reduced price.

For his part, Van der Sar said in an interview with Het Parool: “We lost a few months in the negotiation process and tried to keep it.”

“We’re now in mid-December, so it’s clear where things are going at the moment,” he added.

He continued, “If it turns into a habit, it poses a threat to Ajax, we want to win and become champions and go as far as possible in the Champions League, and we need our best players to achieve that.”

It is noteworthy that Van der Sar’s statements also included goalkeeper Andre Onana, who is also on the cusp of a move to Inter.

These were the details of the news Van der Sar confirms the approach of a new deal from... for this day. We hope that we have succeeded by giving you the full details and information. To follow all our news, you can subscribe to the alerts system or to one of our different systems to provide you with all that is new.