Barcelona news: Barcelona sets the date for the official announcement of... 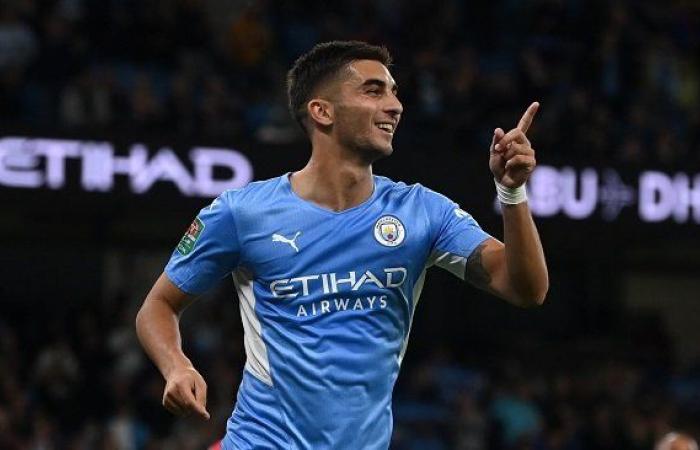 Barcelona coach Xavi Hernandez asked the club’s management to sign a new striker in order to strengthen the team’s line in the second half of the season, and as a direct substitute for Sergio Aguero, who announced his retirement from football two weeks ago. His choice fell on Ferran Torres, who does not play regularly at Manchester City.

The newspaper pointed out in its report that the agreement between the two clubs has already been closed, and Ferran Torres will move to the Camp Nou for 55 million euros, in addition to some variables that are difficult to achieve.

The report added that Barcelona The signing of Ferran Torres will be officially announced next Monday, December 27, while the player will be presented at the Camp Nou to the fans and the media the next day.

It is noteworthy that Manchester City signed Ferran Torres, 21, in the summer of 2020, and he played 43 games with the team over a season and a half, scoring 16 goals and making 5 others.


These were the details of the news Barcelona news: Barcelona sets the date for the official announcement of... for this day. We hope that we have succeeded by giving you the full details and information. To follow all our news, you can subscribe to the alerts system or to one of our different systems to provide you with all that is new.