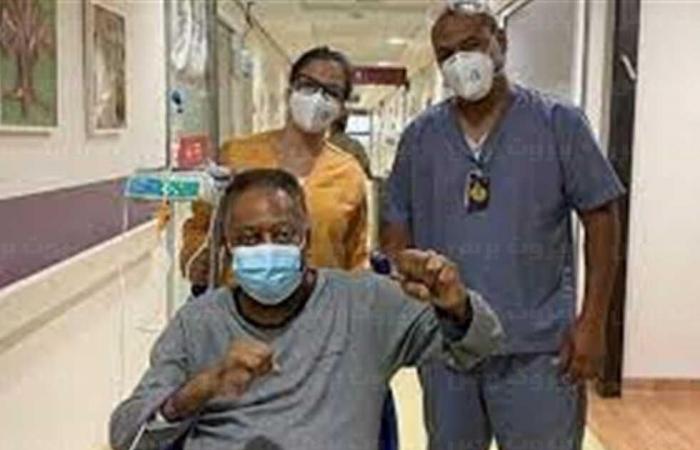 Brazilian football legend Pele has received medical permission to leave the hospital he was taken to about two weeks ago in São Paulo, and will continue treatment for a colon tumor, which was diagnosed last September, after which he underwent surgery.

In a statement, the administration of Albert Einstein Hospital in São Paulo, where the 81-year-old was transferred, announced that “the patient’s condition is stable, and he will continue to take treatment for colon tumor, which was diagnosed in September of this year.”

The three-time world champion with the Brazilian national team (1958, 1962 and 1970) went to the medical center to undergo the last chemotherapy session this year, in addition to another series of tests to assess his health.

Pele had visited the hospital in late August, in order to conduct periodic examinations, which he had postponed due to the Corona virus pandemic, and revealed that he had a tumor in the colon, which he underwent surgery to remove a few days later, to remain in the hospital during September.

These were the details of the news Pele leaves Einstein Hospital after his condition improved for this day. We hope that we have succeeded by giving you the full details and information. To follow all our news, you can subscribe to the alerts system or to one of our different systems to provide you with all that is new.