A famous player responds to the rumor of his death in... 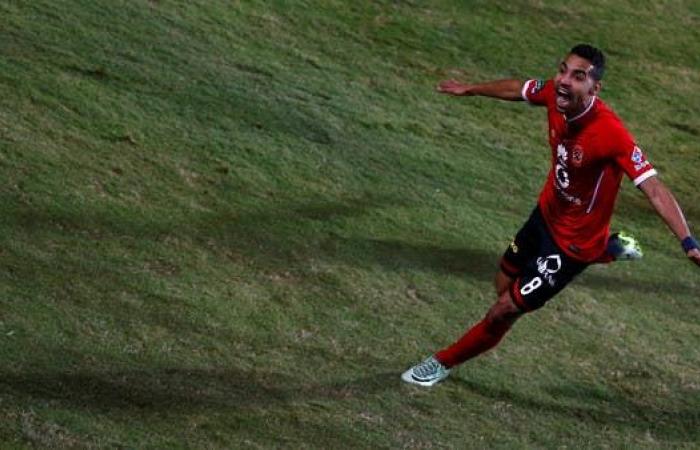 After rumors spread on social media about his death due to muscular dystrophy, which kept him from playing football in the past two seasons, Moamen Zakaria, the star of the first football team in the former Egyptian Al-Ahly club, published a picture of him while he was in the gym, denying this. All that is said about him.

Zakaria appeared in the picture while he was doing some exercises and exercises in a gym, and attached the picture with a symbol to express his need for the prayers of his fans to overcome the pathological ordeal he suffers from.

While the 33-year-old suffers from muscular dystrophy, which kept him from playing football, which was announced in 2019, and has since moved away from matches for treatment.

The seriousness of this disease comes due to its rapid spread in the body, and with the exacerbation of the infection, it moves from muscle atrophy to nerves, and thus the body loses control of the muscles, which affects the human body and all its senses, even speech.

It is reported that Moamen Zakaria’s football career was halted in February 2019 after he was exposed to a rare nerve disease.

These were the details of the news A famous player responds to the rumor of his death in... for this day. We hope that we have succeeded by giving you the full details and information. To follow all our news, you can subscribe to the alerts system or to one of our different systems to provide you with all that is new.