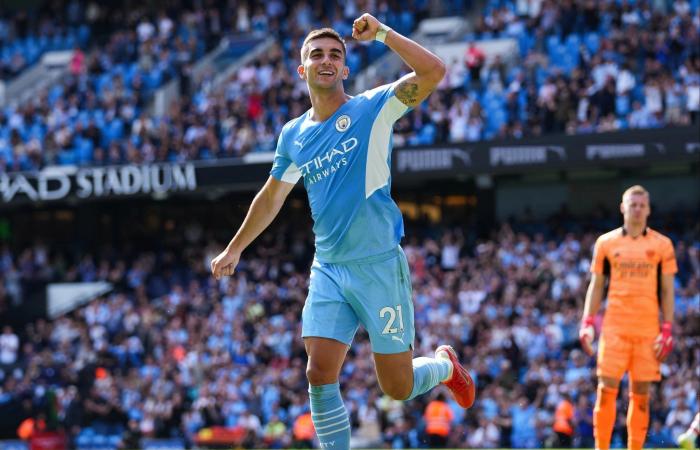 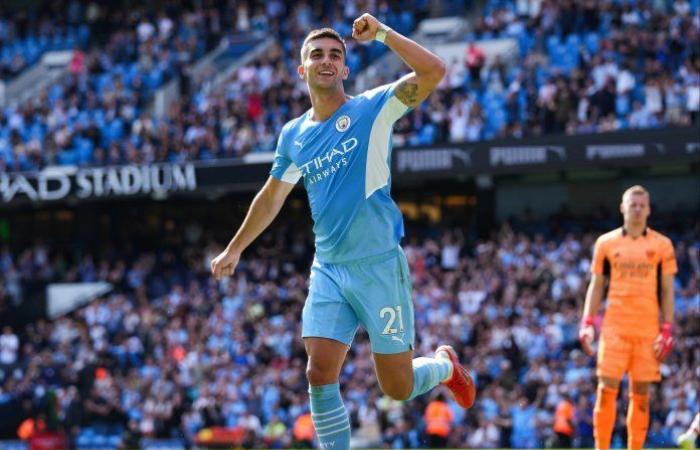 
Manchester City coach Pep Guardiola confirmed that his team’s player Ferran Torres is close to moving to Barcelona in the upcoming winter Mercato.

Guardiola said in the press conference for his team’s match with Leicester City: “Veran’s transfer to Barcelona has not been formalized yet, but I know that they are negotiating, we are close to reaching a final agreement, and when the club announces it will be over.”

And the Manchester City coach added: “Of course I am not happy with Ferran Torres leaving us, but I want my players to always be happy, we are not a club like other clubs, we force players to stay when they do not want to continue.”

And he concluded: “We leave the players free if they want to leave, because they feel that they will be happier elsewhere, and of course I am happy for Ferran Torres if he moves to Barcelona.”

In a related context, the Spanish newspaper Marca reported that Barcelona will pay 55 million euros to Manchester City in 4 installments as the transfer value of Torres, and the first payment will be next summer.

The Spanish newspaper indicated that there are rewards that Barcelona will have to pay to the English team, if they occur, which are:

1- If Barcelona wins the Champions League and Torres plays 70% of the matches.

2- If Ferran wins the Golden Ball.

3- If Barcelona sold Ferran for more than 100 million.

These were the details of the news Guardiola confirms Ferran Torres transfer to Barcelona in January for this day. We hope that we have succeeded by giving you the full details and information. To follow all our news, you can subscribe to the alerts system or to one of our different systems to provide you with all that is new.