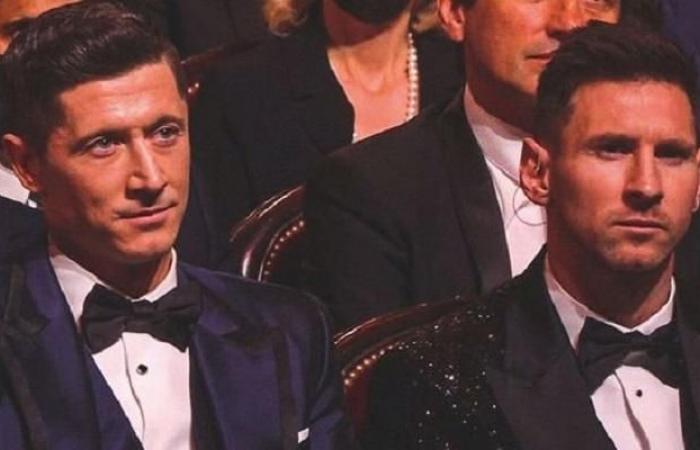 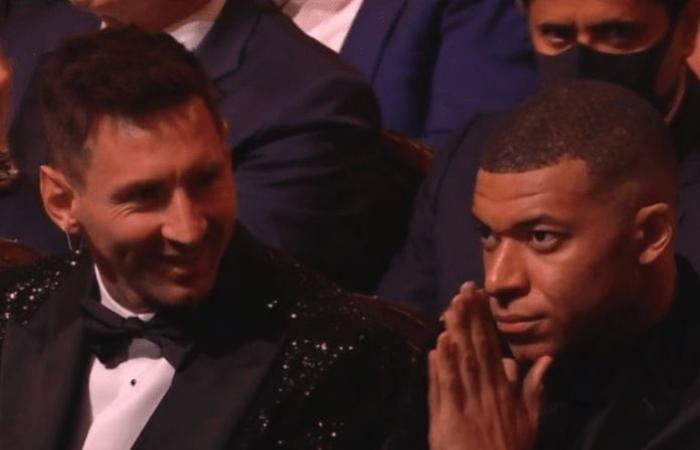 The echoes of the Argentinean Lionel Messi, the Paris Saint-Germain star, still winning the Ballon d’Or for the seventh time, despite the fact that a month has passed since the event.

Messi won the award after a fierce competition with Polish striker Robert Lewandowski, Bayern Munich, which appeared in the number of votes revealed by the magazine “France Football”, which organizes the award.

A month after the ceremony, which was held in the French capital, Paris, late last month, Lewandowski revealed exciting scenes related to what happened between him and Messi.

According to Leva, Paris Saint-Germain striker Kylian Mbappe turned into a translator because of his colleague in the capital’s team, Lionel Messi and the Polish star.

In statements to the German newspaper “Bild”, Leva tells the scenes of what happened, saying: “I could not easily talk to Messi during the party because of his poor Spanish.”

He continued: “I spoke with Kylian Mbappe in English and he was translating for Messi, it was a great night, even if I wasn’t the winner.”

Lewandowski stressed that Messi’s words to him and his praise of him and his eligibility to obtain the Ballon d’Or in 2020 had a great impact on himself, adding: “Messi’s words touched me a lot, they were not empty words, it was a nice moment in my career.”

And about his chances of winning the Golden Ball in the future, the German Bundesliga top scorer spoke, saying: “It is related to small details, everything must be fine, all I can guarantee is that I will continue to work and give the best performance.”

It is noteworthy that Messi demanded that Leva obtain the Ballon d’Or for the past year 2020, which for the first time in history witnessed the award withheld, due to the repercussions of the outbreak of the Corona virus.

These were the details of the news Mbappe “Translator” .. Behind the scenes of Messi and Lewandowski’s talk... for this day. We hope that we have succeeded by giving you the full details and information. To follow all our news, you can subscribe to the alerts system or to one of our different systems to provide you with all that is new.