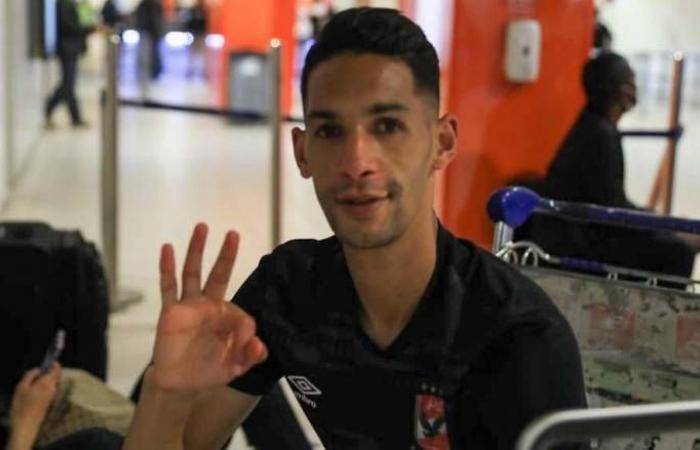 Moroccan Badr Bannoun, defender of the first football team in Al-Ahly club, sent a letter of apology to his former club, Raja Moroccan, stressing that the language of professionalism forced him to play with utmost force against his former club, which made his name in the world of football.

Badr Banoon said, in televised statements after Al-Ahly’s crowning of the Super, speaking in the dialect of his country: “Gadi, we will continue to die and be moderate in hope, and we say to the audience, ‘Let me Hadi, which is football.’”

The defender of the red team added: “The match was full of feelings and emotions for me, and I apologize to the fans of Raja if I took any action.”

He added, “Al-Ahly fans played an influential role in supporting the team and winning the African Super Cup, and on a personal level, I won that championship for the third time, and this is an honor for me and my family.”

Badr Bannoun successfully scored a penalty kick against his former team, and after the penalty shootout, he refused to over-celebrate with Al-Ahly, in appreciation of his former club, Raja Moroccan.

Luma News is a news search engine, and Luma News disclaims all responsibility for the content of the news Egypt Breaking News – Egypt News: Badr Bannon apologizes to Raja fans (video) Or the images, but the responsibility rests with the original publisher of the news and the source is Egypt News – Al-Watan, as the original publisher bears the copyright and intellectual property rights for the news. the news

These were the details of the news Egypt Breaking News – Egypt News: Badr Bannon apologizes to Raja... for this day. We hope that we have succeeded by giving you the full details and information. To follow all our news, you can subscribe to the alerts system or to one of our different systems to provide you with all that is new. 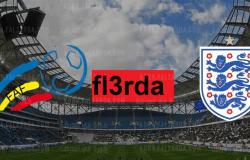