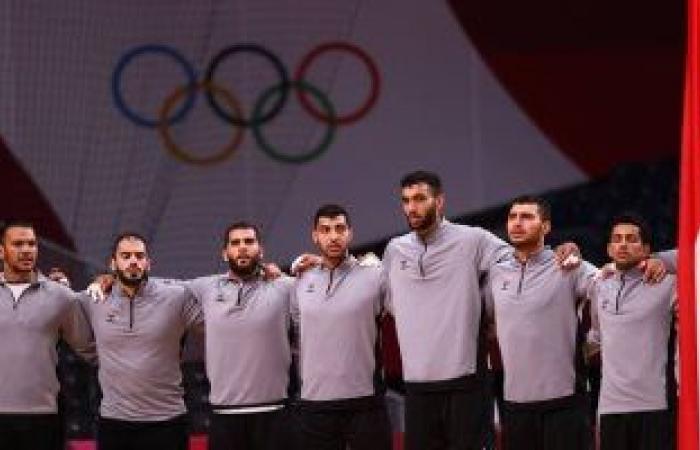 Back today Thursday, mission Egypt national handball team To Cairo after the conclusion of the Saudi friendly championship in which the team participated and concluded the day before yesterday, Tuesday, with the victory of the Pharaohs over the Saudi team, 31-17, at the end of the matches of the international friendly tournament hosted by the Kingdom of Saudi Arabia..

The first half ended with the national team advancing 16-5, before ending the match 31-17 . in his favour.

The Egyptian team had won its first match in the international friendly tournament against Bahrain 30-29, and won its second match against Morocco 40-28..

The technical staff of the Egyptian national team had chosen 19 players to participate in the international friendly tournament, which was hosted by the Kingdom of Saudi Arabia with the participation of the teams of Egypt, Saudi Arabia, Morocco and Bahrain, and the mission was headed by Abdo Abdel Wahab, a member of the Board of Directors of the Egyptian Handball Federation..

The list chosen by the Spanish assistant coach Ruben Garabaya Arenas, in coordination with technical director Roberto Garcia Barrondo, included 19 players without the professional players, and they are::

The national team will travel to participate in the friendly gold league tournament in France from January 7 to 9, with the participation of France, Norway and Denmark..

These were the details of the news The handball team returns from Saudi Arabia today for this day. We hope that we have succeeded by giving you the full details and information. To follow all our news, you can subscribe to the alerts system or to one of our different systems to provide you with all that is new.