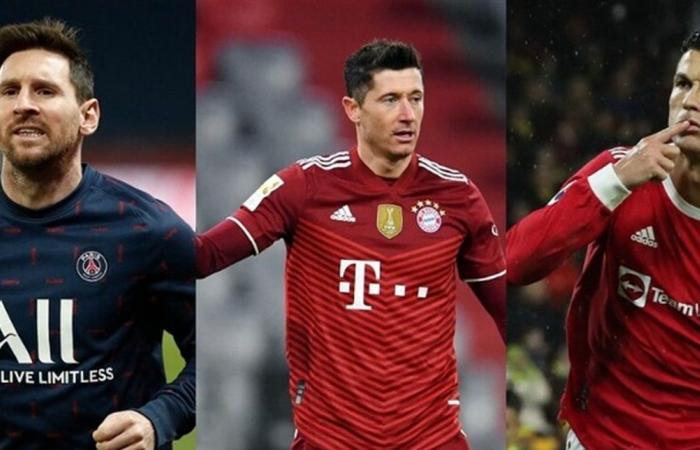 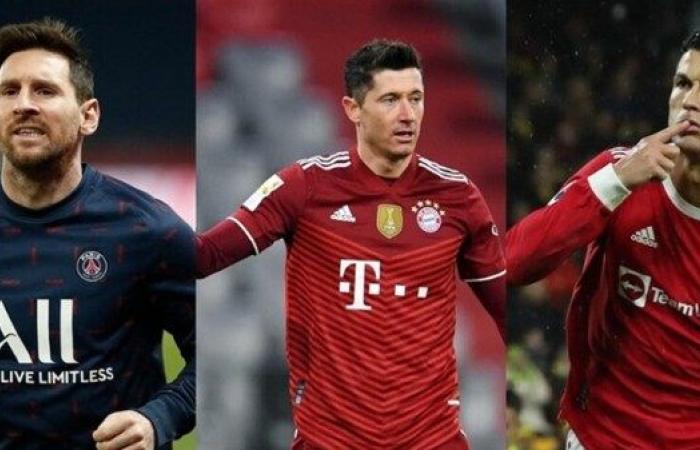 The Polish star Robert Lewandowski, the striker of the German football team Bayern Munich, compared the two Portuguese stars, Cristiano Ronaldo, and the Argentine, Lionel Messi.Lewandowski said in statements to the German newspaper “Sport Bild” about the difference between Ronaldo, who has won the Ballon d’Or 5 times, and Messi, who has won the most award (7 times): “I respect Cristiano for his hard work, but for Messi, everything seems easy.”

The Polish star added, “I think that Ronaldo has worked very hard and hard to reach this degree of success.”

And Lewandowski competed for the Ballon d’Or this year, and he was the closest to winning it last season, but it was canceled, and in return he won the “The Best” award for the best players in the world presented by the International Football Association “FIFA”.Robert Lewandowski, 33, is the top scorer in the German Bundesliga with 19 goals after the 17th round of the league, 3 goals ahead of Czech striker Patrik Schick, Bayer Leverkusen.

These were the details of the news Lewandowski reveals the difference between Ronaldo and Messi for this day. We hope that we have succeeded by giving you the full details and information. To follow all our news, you can subscribe to the alerts system or to one of our different systems to provide you with all that is new.