Home Sports | Anger, gloating and provocation in Al-Ahly after... 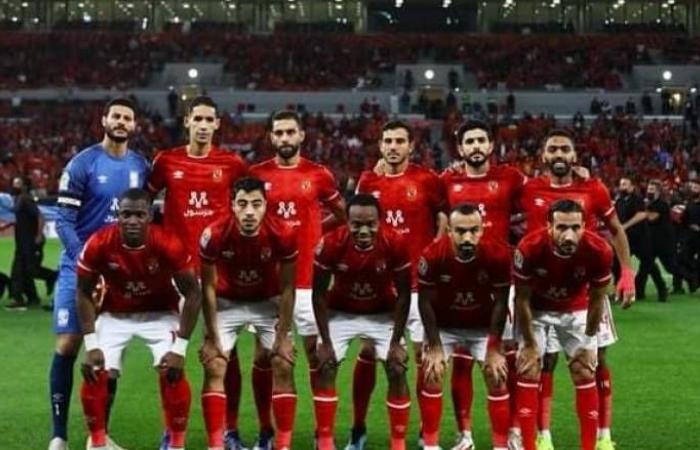 The first football team of Al-Ahly club managed to achieve the African Super Cup title after defeating its Moroccan counterpart Raja 6-5 on penalties, after a 1-1 draw in the original time of the match, which was held, yesterday, Wednesday, at Ahmed Bin Ali Stadium in the Qatari capital, Doha.

Despite the club’s coronation Al Ahly In the African Super Cup for the eighth time in its history, however, there are some scenes that appeared after the end of the confrontation, whether by some of the Red Genie players or by Al-Ahly channel.

Ali Maaloul was angry after his provocation in the African Super

Among the most prominent of those scenes that followed the match, was the anger of Ali Maaloul, the left back of the Red Castle, after he was provoked by a Tunisian journalist, by asking him why he did not provide an excellent return with the Tunisian team as he does with Al-Ahly.

Maaloul said in response to this question: “You live alone, and this is your own vision. This is not the first time you have said the same thing.” The Tunisian player was also forced to leave the media area without answering the rest of the questions.

Al-Ahly channel did not miss the opportunity to respond to Hamid Haddad, the Moroccan striker, who appeared in one of the clips celebrating his team’s victory before the match ended in its original time, before the red genie realized the tie.

Al-Ahly channel published a tweet, which some considered a kind of gloating on the social networking site “Facebook”, saying: “There are two important rules when you play against Al-Ahly. The first does not celebrate the victory before the final whistle, and the second does not forget the first rule.”

Among the shots that emerged during the match, is Mahmoud Benhalib, a player Moroccan please He got the ball a few minutes before the end of the match, believing that the title was in their possession without considering the possibility of any goal entering their goal, which actually happened by scoring Taher Muhammad Taher the equalizing goal in the deadly time and resorting to penalty shootouts, which smiled at Al-Ahly, in the end.

These were the details of the news Home Sports | Anger, gloating and provocation in Al-Ahly after... for this day. We hope that we have succeeded by giving you the full details and information. To follow all our news, you can subscribe to the alerts system or to one of our different systems to provide you with all that is new.