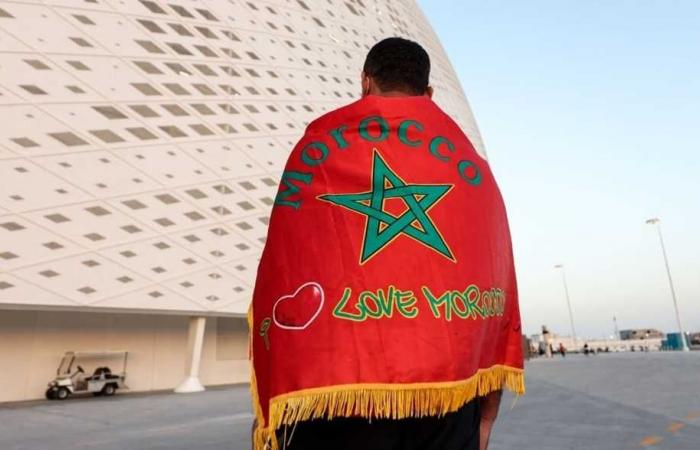 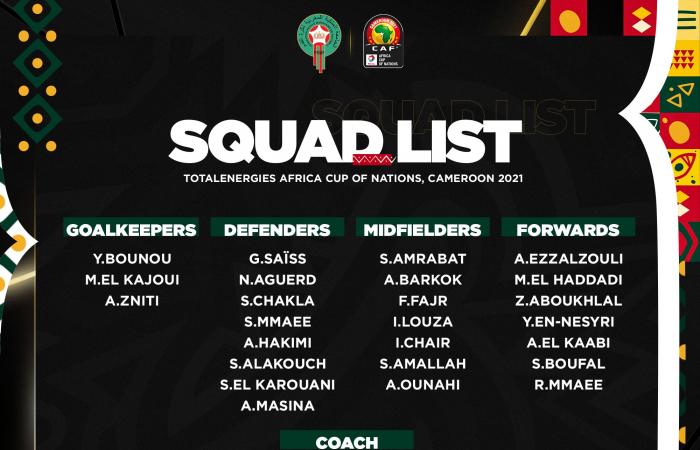 Bosnian coach Vahid Halilhodzic announced on Thursday the list of the Atlas Lions that will compete in the 2022 African Cup of Nations.

Chelsea winger Hakim Ziyech was also absent due to his ongoing disputes with Halilhodzic.

Meanwhile, Barcelonas young striker Abdel Samad El Zalzouli was on the list for the first time.

Morocco is in Group C, along with Ghana, Comoros and Gabon.

These were the details of the news FilGoal | News | The lists of African nations... for this day. We hope that we have succeeded by giving you the full details and information. To follow all our news, you can subscribe to the alerts system or to one of our different systems to provide you with all that is new.