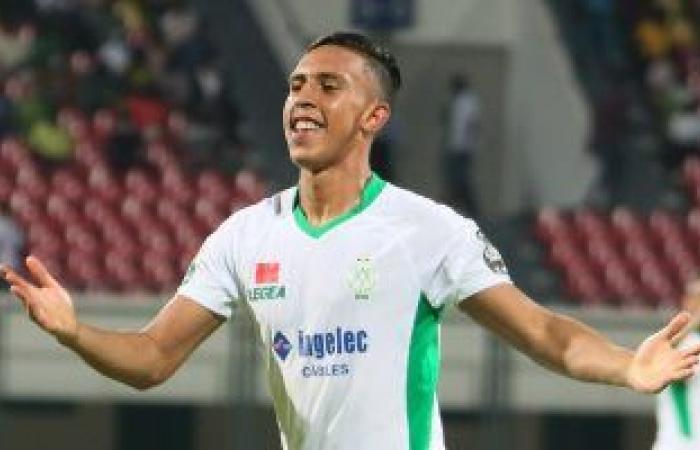 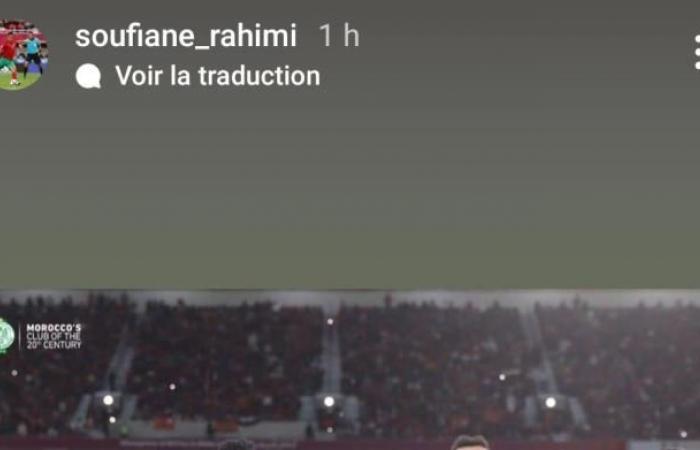 The Moroccan Sufian Rahimi, the Emirati player, Al Ain, reacted to the loss of his former team, Raja, the Moroccan title African Super In front of Al-Ahly penalty kicks.

Sofiane posted, through his personal account on the Instagram communication site, a picture of the formation of Raja, in which the Belgian coach of the green team, Marc Wilmots, fought the match against the Century Club and commented on it with “a big and big match, Bravo.”

Hamid Haddad advanced to Moroccan Raja in the 13th minute, and Taher Mohamed Taher tied for Al-Ahly in the 89th minute, and the two teams went to penalty kicks.

The African Super Cup title is the second in a row for Al-Ahly led by Musimani, after Al-Ahly won the title at the expense of the Renaissance Berkane with two clean goals last season, to be the third time Al-Ahly can retain the Super Cup for two consecutive seasons, where he succeeded in winning the title in the 2006 and 2007 seasons, then winning the 2013 titles. and 2014.

These were the details of the news Sofian Rahimi comments on Raja’s loss of the African Super title... for this day. We hope that we have succeeded by giving you the full details and information. To follow all our news, you can subscribe to the alerts system or to one of our different systems to provide you with all that is new.