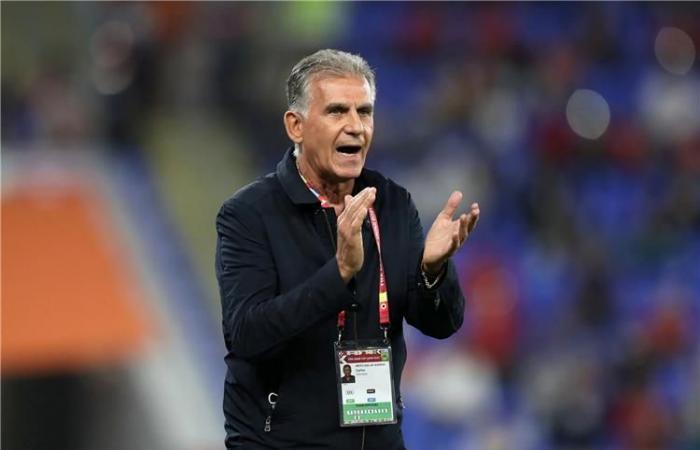 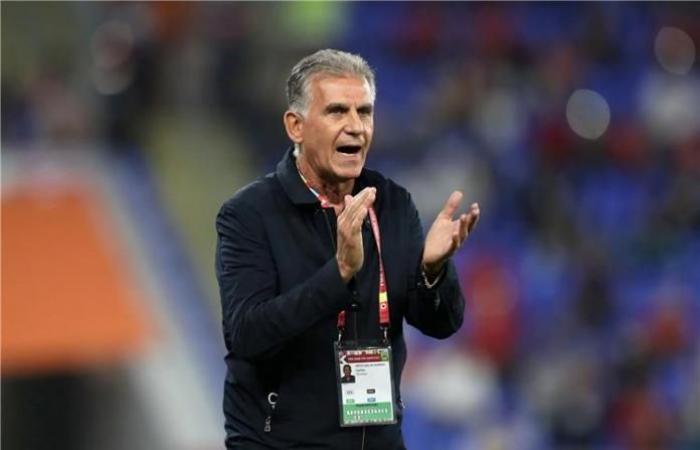 Tunisia coach Jamal Kadri revealed the reason for his team’s superiority against Egypt In the midfield battle during the events of the second half of the match between the two teams yesterday, Wednesday, in the Arab Cup.

The Egyptian team lost from Tunisia with a single goal, Amr Al-Sulayya, the leader of the Pharaohs, scored by mistake in his own net in stoppage time, in the second half of the match that was held in the Arab Cup semi-final at Stadium 974.

“The change made by Carlos Queiroz, the coach of the Egyptian national team, with the exit of Mohamed Magdy Afsha, gave us preference in the midfield,” Gamal Al-Qadri said during a telephone interview on the “Koora Every Day” program broadcast on Al-Hayat channel.

The Tunisia coach added: “Our focus was more than Egypt national teamWe worked on the strengths of our team.”

And he added, “Ali Maaloul, the player of Al-Ahly and the national team, is one of the most prominent players in the team, and he is one of the main elements in recent years.”

He concluded: “We refused to risk Maaloul in the Egypt match, and he is ready to compete in the Arab Cup final.”

طالع | Queiroz after the loss to Tunisia: The football gods were not on Egypt’s side

Tunisia qualified to face Algeria in the Arab Cup final, while Egypt will play Qatar to determine the third and fourth place.

These were the details of the news Tunisia coach: Queiroz gave us the advantage by leaving the Egyptian... for this day. We hope that we have succeeded by giving you the full details and information. To follow all our news, you can subscribe to the alerts system or to one of our different systems to provide you with all that is new. 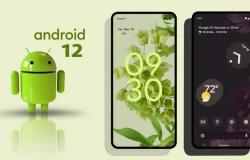