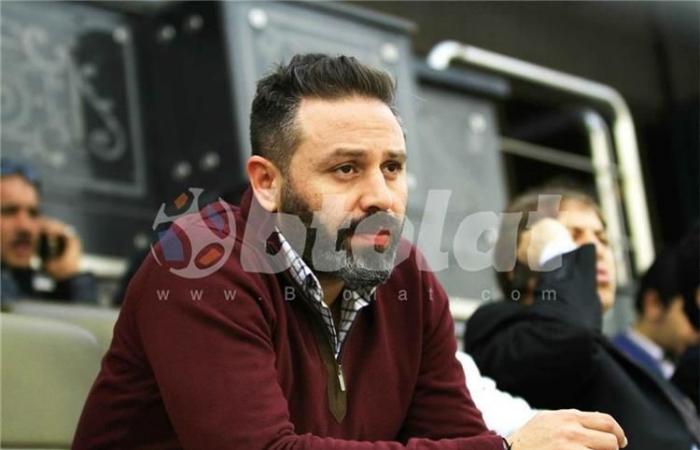 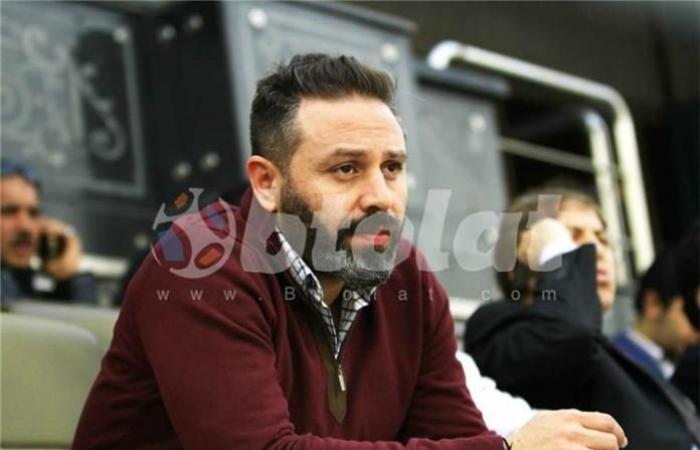 He expressed Hazem Emam The former player of Zamalek and the Egyptian national team expressed his grief over the defeat of the Pharaohs against Tunisia in the Arab Cup semi-finals, with a goal without a response, and also criticized coach Carlos Queiroz.

Imam said in televised statements on the “On Time Sports” satellite channel: “We are sad about the loss against Tunisia, and the goal (to be defeated) and in a very difficult time.”

Hazem Emam: I do not understand what Queiroz is doing with Mohamed Sharif.. Marwan Hamdi is a substitute player

He added, “It is very strange that Queiroz was talking to Wael Gomaa during the Tunisia match, and he constantly talks with Mohamed Shawky, but I did not see him consult Diaa El-Sayed.”

He continued, “Diaa El-Sayed is a respected person, a great coach not to move or not to direct the players at all. When he was with Bob Bradley, he was moving and talking with the players, and I see that he does not talk to Queiroz.”

And he concluded: “If Zia El-Sayed He feels that he has no role in the technical staff of the Egyptian national team, so he has to leave, he is a very good coach, and if his opinion is not taken, it is better for him to leave.”

These were the details of the news Hazem Imam: If Queiroz does not take the opinion of Zia... for this day. We hope that we have succeeded by giving you the full details and information. To follow all our news, you can subscribe to the alerts system or to one of our different systems to provide you with all that is new.