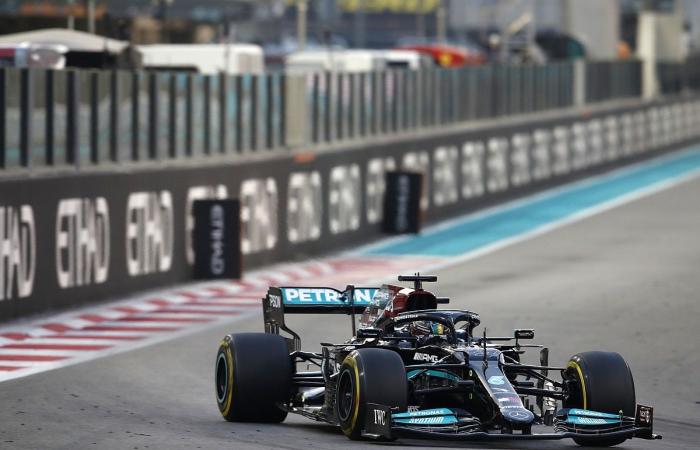 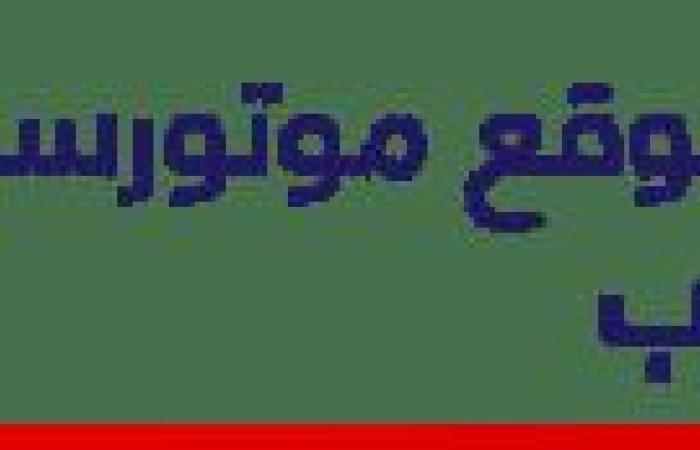 For the first time in more than three decades, the two title contenders head to the final round tied on points after an unforgettable contentious season.

وارتقى The final Abu Dhabi race meets these expectations to present the excitement and details of an entire season in one event.

Hamilton overtook Verstappen on the start to take the lead, but the Dutchman came back to his position at Turn Six.

As Verstappen pushed his rival Hamilton off the track, the Briton returned to the Red Bull driver, who was angry that the race stewards had not asked the Mercedes driver to restore the position.

Hamilton then swerved ahead, with Red Bull trying to create another opportunity by stopping Verstappen under the virtual safety car while Hamilton remained on hard used tyres.

But the Dutchman could not get close to Hamilton, so a safety car came 4 laps before the end to give hope again to Red Bull, where Verstappen stopped and switched to new soft tires, while Hamilton had to stay on the track or else he would have lost his position.

With the laps behind the safety car, the stewards initially decided not to allow the cars behind between the leader Hamilton and Verstappen to pass and overtake the safety car, which would have eliminated Verstappen’s chances of overtaking Hamilton to win and achieve the title, and the stewards did not decide to raise the red flag and stop the race, which they did on occasions precedent as well.

But at the last minute, the situation turned, with the stewards reversing their decision, allowing the cars behind among the title contenders to pass and keeping the rest in their positions.

The race resumed with one lap remaining, and Verstappen, with his tire advantage, passed Hamilton on the sharp corner to snatch the victory and claim his first world championship with Red Bull.

Despite the heated competition with Verstappen, Hamilton gathered himself to congratulate the Dutchman after the race after what he described as “the toughest season”.

He said: “First of all I would like to give a big congratulations to Max and his team. I think we’ve done a great job this season, with my team. Everyone in the factory, all of our men and women – and here – have worked really hard all this year.”

“But this season was the most difficult of all, and I’m proud of the team and grateful to be part of that journey with them.”

These were the details of the news Hamilton congratulates Verstappen on title ‘after toughest season in Formula One’ for this day. We hope that we have succeeded by giving you the full details and information. To follow all our news, you can subscribe to the alerts system or to one of our different systems to provide you with all that is new.