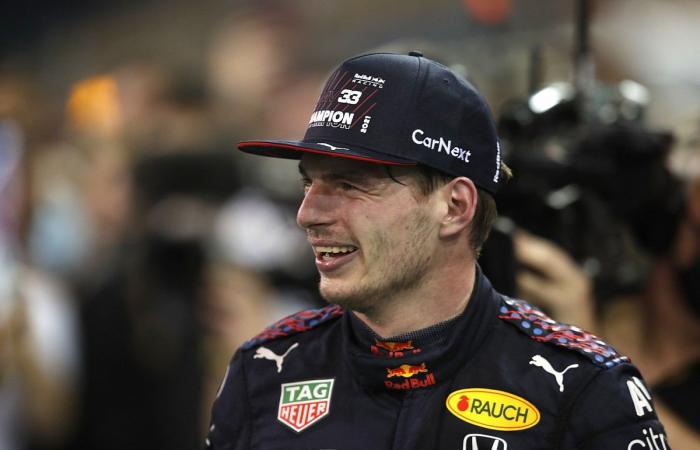 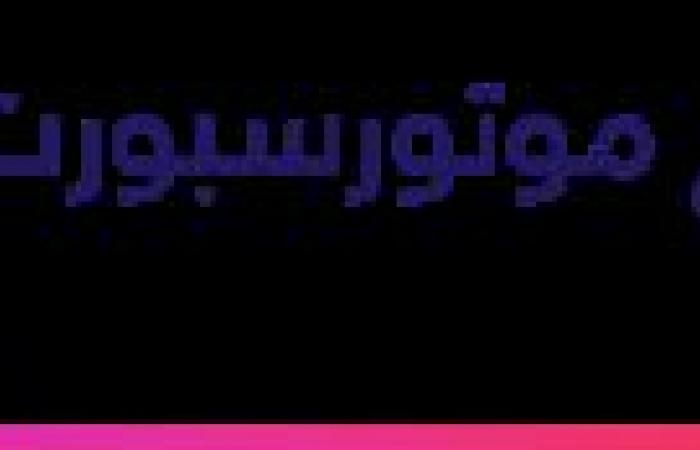 Verstappen clinched his first Formula One title with a dramatic finish to the final Abu Dhabi Grand Prix, where he passed Lewis Hamilton on the last lap to snatch the victory.

The safety car entered four laps from the end after the late Nicholas Latifi accident, but race director Michael Massi decided to restart the race with one lap left.

The stewards initially decided not to allow the cars behind between leaders Hamilton and Verstappen to pass and overtake the safety car, which would have eliminated Verstappen’s chances of overtaking Hamilton to win and win the title, and the stewards did not decide to raise the red flag and stop the race, which they did on previous occasions as well.

But at the last moment, the situation turned as the stewards reversed their decision, allowing the cars of Lando Norris, Fernando Alonso, Esteban Ocon, Charles Leclerc and Sebastian Vettel to pass.

However, a number of delayed cars were not allowed to do the same, which He prompted Mercedes to file a protest for a possible breach of Article 48.12 of the Sporting Regulations.

Mercedes has also lodged a second protest under Section 48.8 of the laws, which states that drivers cannot overtake the vehicle in front under the safety car. Verstappen appeared to advance alongside Hamilton by heading into Turn 12 before the restart.

When asked by Motorsport.com what he thought of Mercedes’ protest, Verstappen sighed and said: “There’s really not much to say about it. I think it also sums up a bit this season.”

In a terse comment from Red Bull, Horner said: “We are disappointed that there is such a protest, but we trust VIA.”

Explaining his approach to the re-start and his movement on the last lap of Hamilton, Verstappen made it clear that he was trying to “fight back to what he was doing” and wanted “of course not to be too far behind”.

He said: “I could see he was struggling with his tires to warm up and I had grip, so I was able to get pretty close. Of course on Soft tires I had more grip, but then there were still very long straights after Turn 5 where you’re You have a chance to come back. The competition was very close between us.”

These were the details of the news Mercedes protest against Abu Dhabi result “summarizes this season” for this day. We hope that we have succeeded by giving you the full details and information. To follow all our news, you can subscribe to the alerts system or to one of our different systems to provide you with all that is new.