The Egyptian Federation comments on the “guarding” of Mohamed Salah 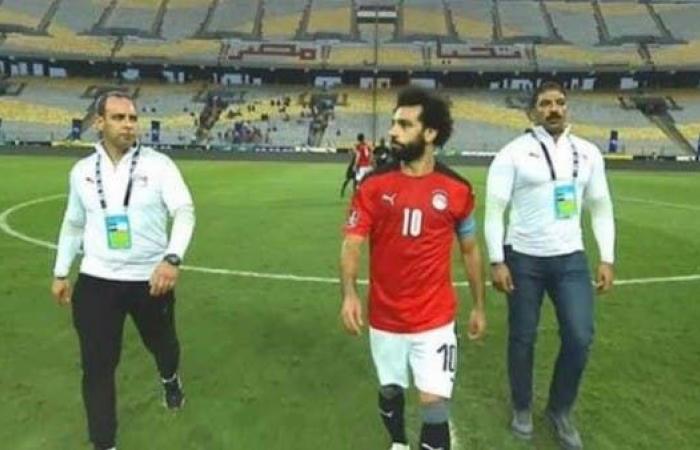 The Egyptian Football Association stated, on Wednesday, that the special guard that accompanied Mohamed Salah, after the team’s last match against Gabon, was keen to provide it with the game association, without any request from the players.

And the Egyptian Federation stated in a press statement: This is in order to ensure that none of the team members is exposed to any friction, especially in light of the outbreak of the Corona virus.

He added, “Mohamed Salah, the star of the national team, received special attention in some situations, in light of what we saw during the match between Angola and Egypt, that the match was stopped more than once, and some fans stormed the field during the course of the match to take memorial photos with him as one of the stars of the game on The level of the world, in addition to what happened before after the end of the match between Egypt and Comoros.

These were the details of the news The Egyptian Federation comments on the “guarding” of Mohamed Salah for this day. We hope that we have succeeded by giving you the full details and information. To follow all our news, you can subscribe to the alerts system or to one of our different systems to provide you with all that is new.