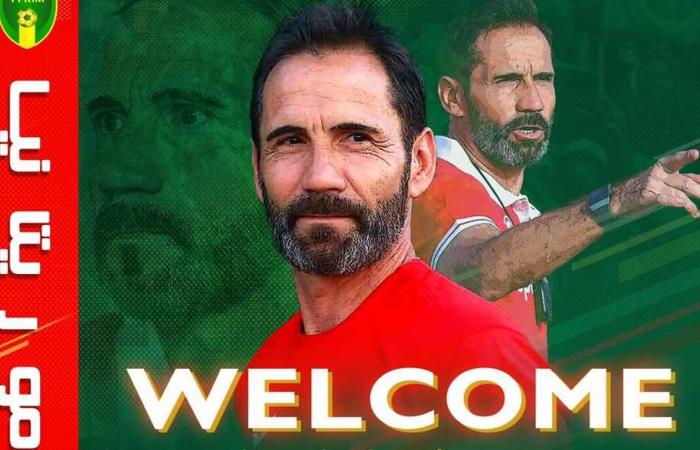 After his experiences with Al-Ismaili, Al-Marreikh of Sudan, and Simba of Tanzania, Didier Gomez’s next station will be in Mauritania.

Didier Gomez will start his mission with Mauritania, starting with the upcoming Arab Cup in Qatar.

The appointment of Didier Gomez to coach Mauritania comes in succession to Gerard Bouchard, the former French coach, who took over the task a few months ago, after 7 years, to the other Frenchman Corentin Martins at the head of the technical staff of the Almoravids.

The French coach previously trained Ismaili in the 2019/2020 season, before leaving and taking over the Sudanese Mars in the 2020/2021 season.

The 52-year-old was a coach for the Tanzanian club Simba last season, when he defeated Al-Ahly by three in the group stage, before he left the team on October 24.

Mauritania is located with Tunisia, the United Arab Emirates and Syria in the second group of the Arab Cup.

These were the details of the news FilGoal | News | Arab Cup – The former... for this day. We hope that we have succeeded by giving you the full details and information. To follow all our news, you can subscribe to the alerts system or to one of our different systems to provide you with all that is new.