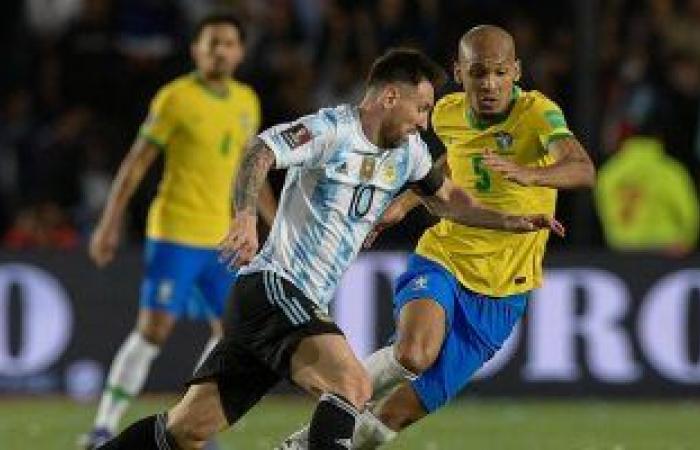 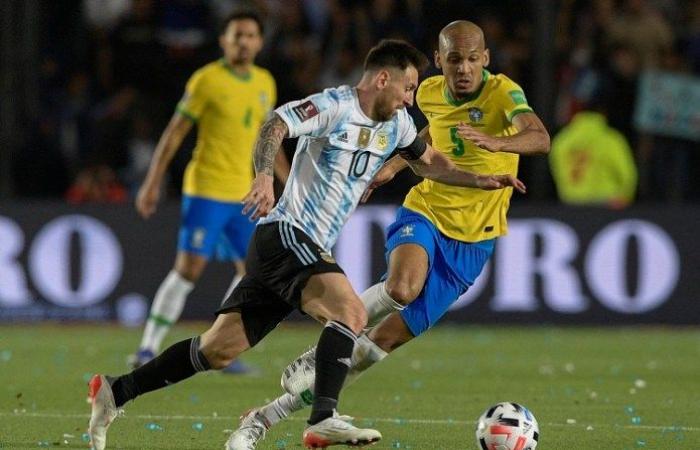 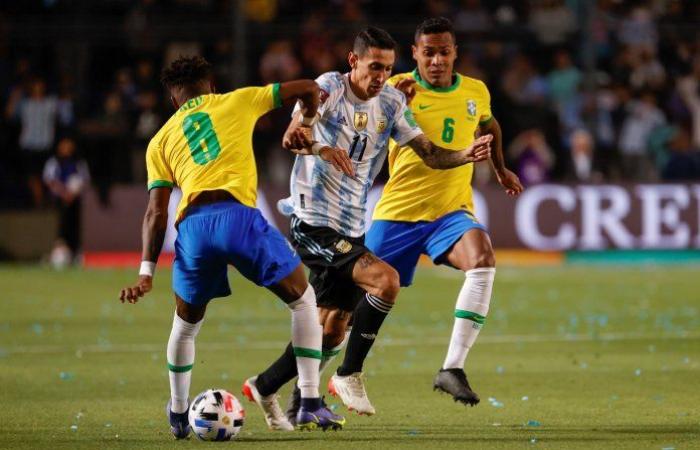 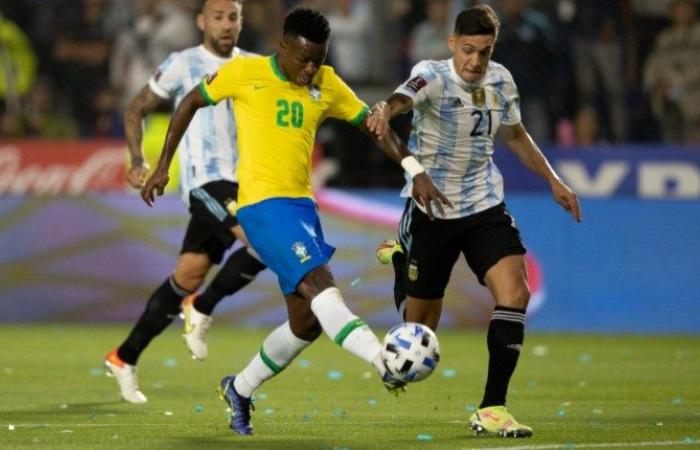 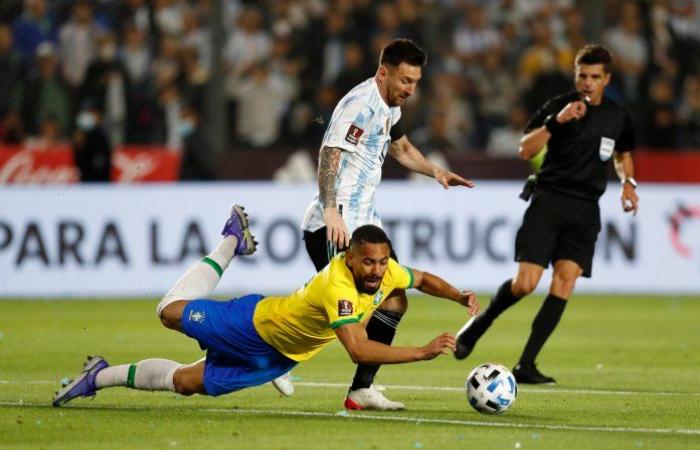 A goalless tie settled the summit of Argentina and Brazil, which brought them together in the early hours of Wednesday morning, at the Estadio del Bicentenario, as part of the 14th round of the South American qualifiers for the finals. World Cup 2022.

The first 45 minutes of the match came exciting on the part of the two teams, through their quest to win, as the most dangerous chances of the match were from the Brazilian team through Vinicius Junior, the Real Madrid star, in the 17th minute, after he was alone in the Argentine goal, but he hit the ball outside the field very strangely.

On the other hand, De Paul’s shot from Atletico Madrid was the most dangerous opportunity for the Tango team, which goalkeeper Alison saved brilliantly in the 41st minute.

The result remained the same in the second half, amid attempts by the two teams to score the winning goal, but the match came out in the end with a goalless draw, to get the team a point.

Brazil strengthened its lead in the World Cup qualifiers table with 35 points, which decided its qualification for the 2022 World Cup, from the last round, after defeating Colombia with a clean goal. On the other hand, Argentina raised its score to 29 points in second place.

These were the details of the news A negative tie decides the top of Argentina and Brazil in... for this day. We hope that we have succeeded by giving you the full details and information. To follow all our news, you can subscribe to the alerts system or to one of our different systems to provide you with all that is new.