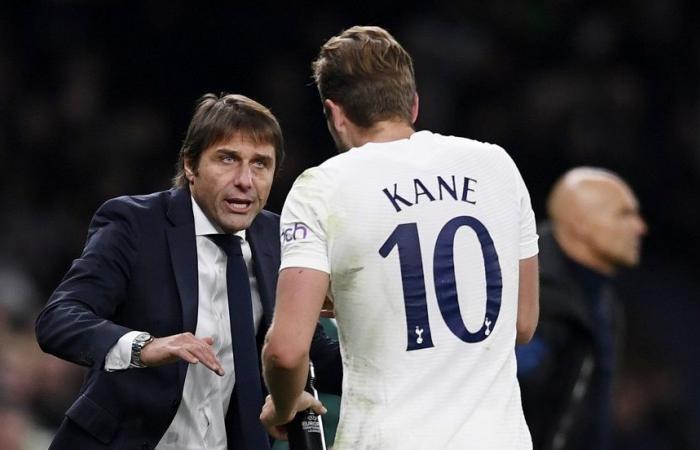 The famous Spanish “El Chiringuito” program reported that the Italian Antonio Conte, the coach of the Tottenham Hotspur team, requested a contract with the Welshman Gareth Bale, the Real Madrid winger, during the current season.

Garth Bale played with Tottenham on loan last season, under the leadership of Portuguese coach Jose Mourinho, but he returned to the ranks of “Merengue” this season.

Bale’s contract with Real Madrid expires next summer, and many reports claimed that the royal club is planning to get rid of the Welsh player in the next winter Mercato, because of his large salary.

Gareth Bale, 32, was absent from Real Madrid for more than a month due to a hamstring injury, but he has recently recovered and is ready to participate in the matches.

These were the details of the news Italian Conte demands a contract with Real Madrid’s “jet” for this day. We hope that we have succeeded by giving you the full details and information. To follow all our news, you can subscribe to the alerts system or to one of our different systems to provide you with all that is new.