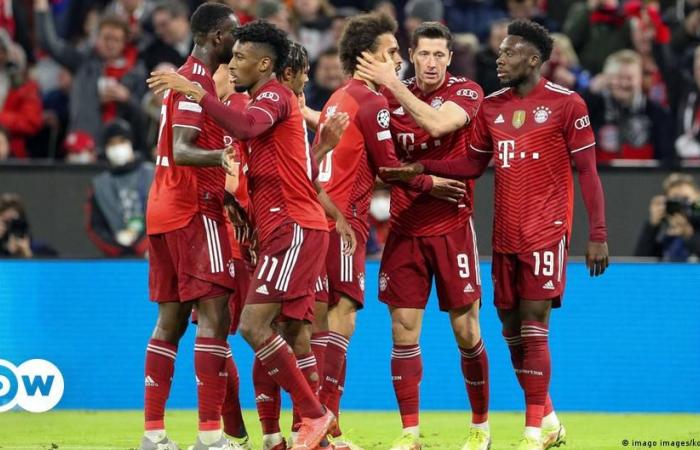 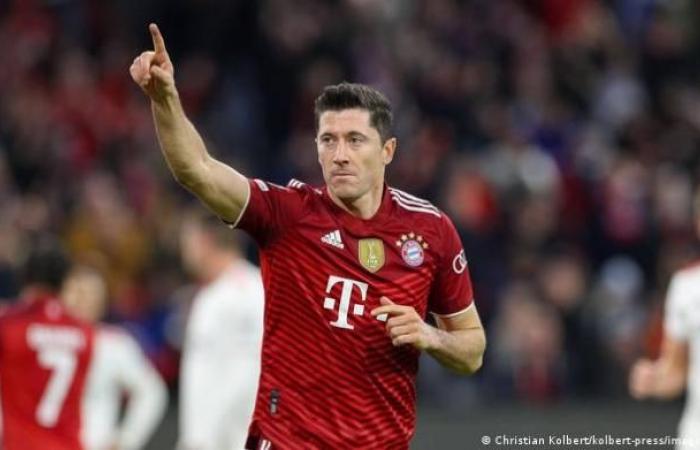 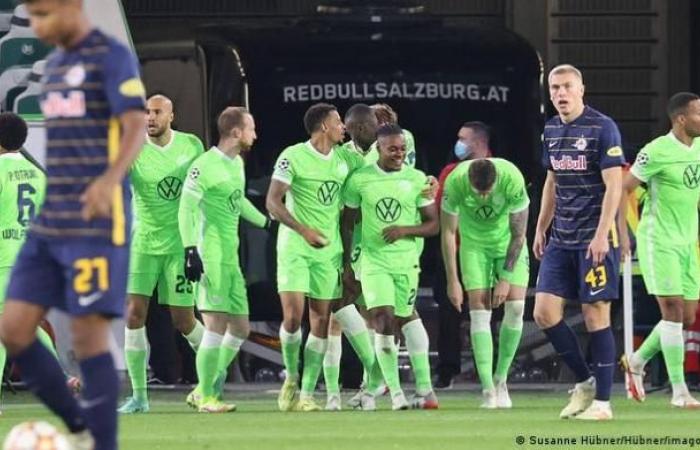 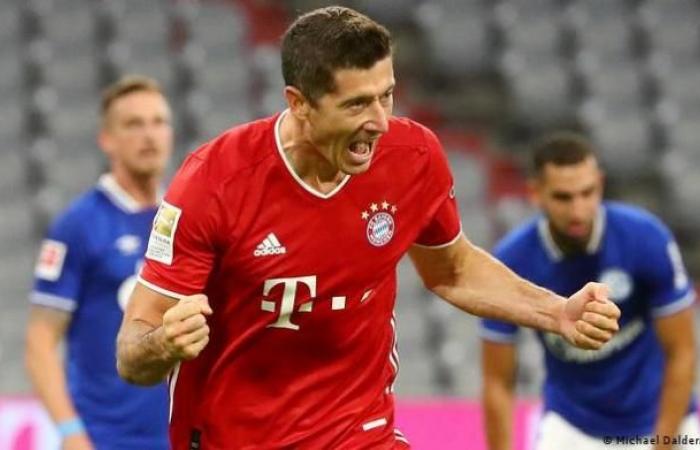 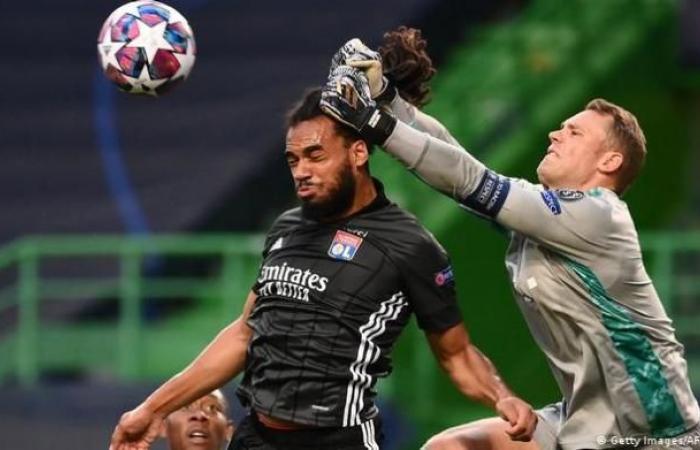 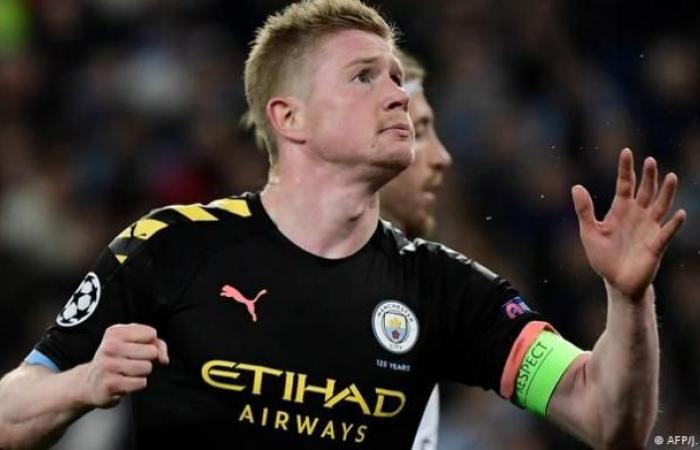 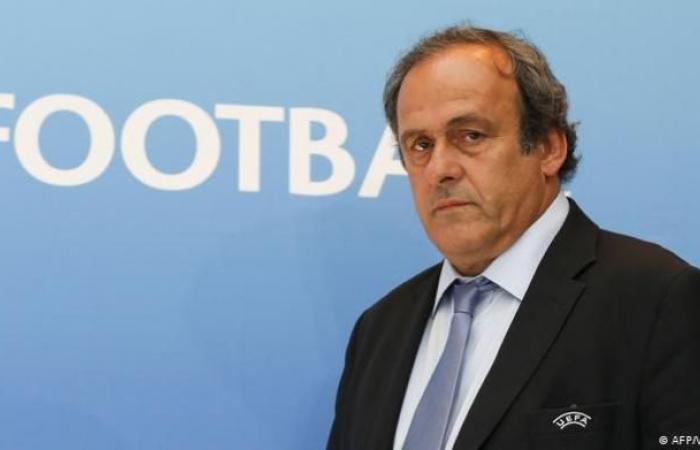 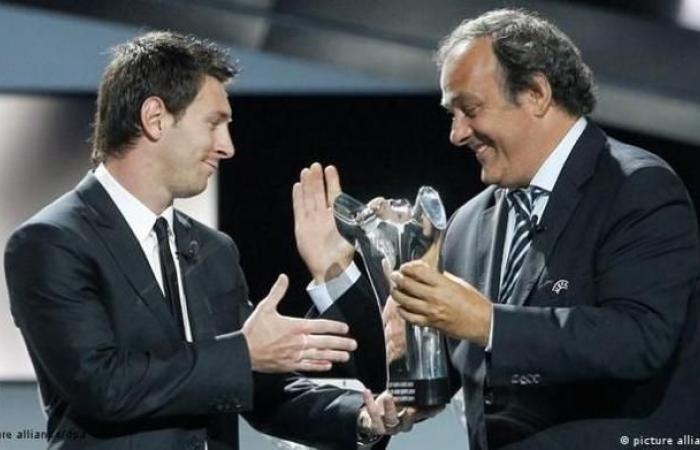 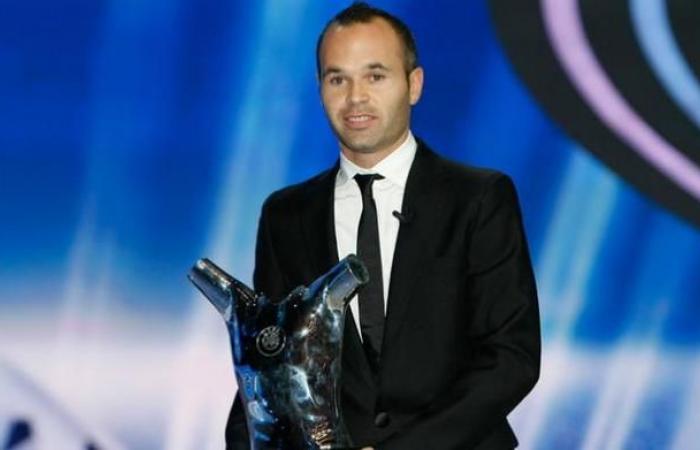 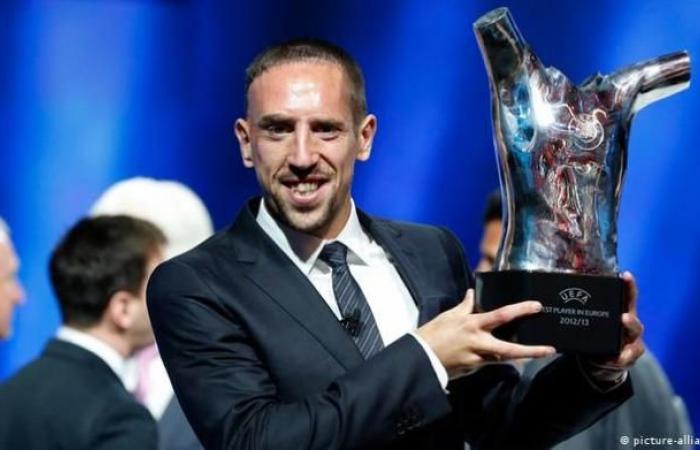 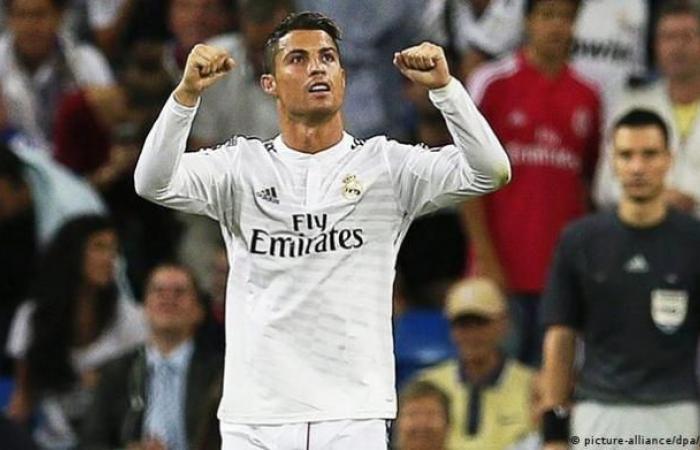 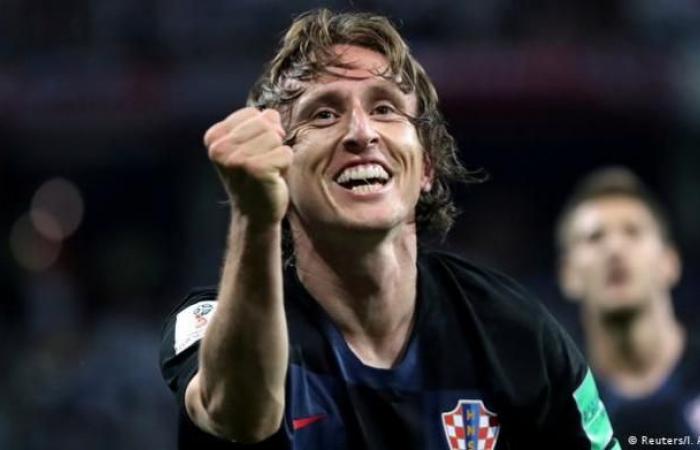 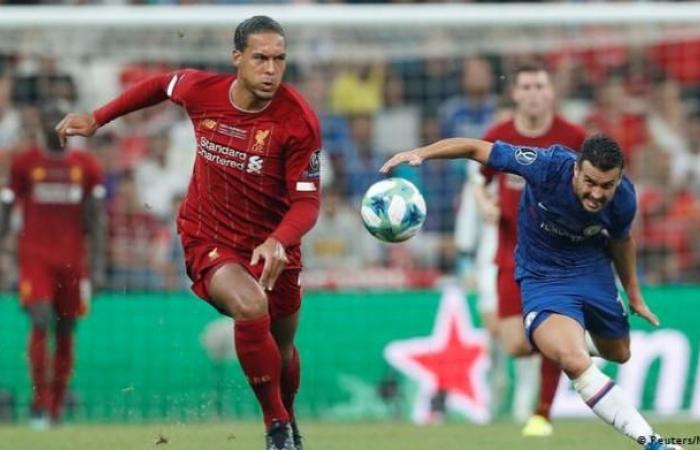 Robert Lewandowski scored three goals, made a goal and missed a penalty in his 100th Champions League match, to win Bayern Munich 2/5 over Benfica late on Tuesday evening (the second of November 2021) and reach the playoffs before two rounds of Fifth group competitions.

The Polish striker advanced with a header in the 26th minute, and added another with a falling shot after an hour of play, and passed the decisive ball to Serge Gnabry’s goal, who scored with the heel of the foot in the 32nd minute.

Lewandowski missed a penalty before the break, but reached his third goal in the 85th minute, bringing his tally to 81 goals in the competition.

Robert Lewandowski is the first Polish player to reach 100 Champions League matches and the sixth player to score in his 100th game in the prestigious continental competition.

Benfica reduced the difference before the break with a header from Morato in the 38th minute, the first goal to contend with Bayern in four matches in the competition, but Leroy Sane scored with a huge shot at the beginning of the second half to end his opponent’s hopes of a comeback. The Portuguese team scored a second goal in the 75th minute through Darwin Nunez.

Bayern leads the group with 12 points after its fourth victory, and Benfica’s balance is frozen at four points. Barcelona advanced to second place with six points after defeating Dynamo Kiev, who has one point.

Barcelona will host Benfica in the fifth round on November 23, before visiting Bayern Munich in the last sixth round on December 8. The first two teams from the group qualify for the playoffs.

Wolfsburg scores its first victory in the Champions League

The German team Wolfsburg achieved its first victory in the Champions League and beat its guest, Red Bull Salzburg, with two goals, also on Tuesday evening, in the fourth round of Group G competition.

At the Volkswagen Arena, the first half ended with a 1-1 draw, as Wolfsburg advanced with an early goal through Riedel Baku in the fourth minute, then Maximilian Weber equalized for Red Bull Salzburg in the 30th minute, and in the second half Lukas Nemesha played the championship role and scored the winning goal for Wolfsburg in the 60th minute.

And Wolfsburg raised its score to five points in third place, with a goal difference behind Lille, runners-up, and two points behind leaders Red Bull Salzburg, and Sevilla, the Spaniard, is in fourth place with three points.

These were the details of the news Lewandowski hat-trick leads Bayern to the Champions League final Sports... for this day. We hope that we have succeeded by giving you the full details and information. To follow all our news, you can subscribe to the alerts system or to one of our different systems to provide you with all that is new.