Egypt’s match against Gabon in the World Cup qualifiers postponed for... 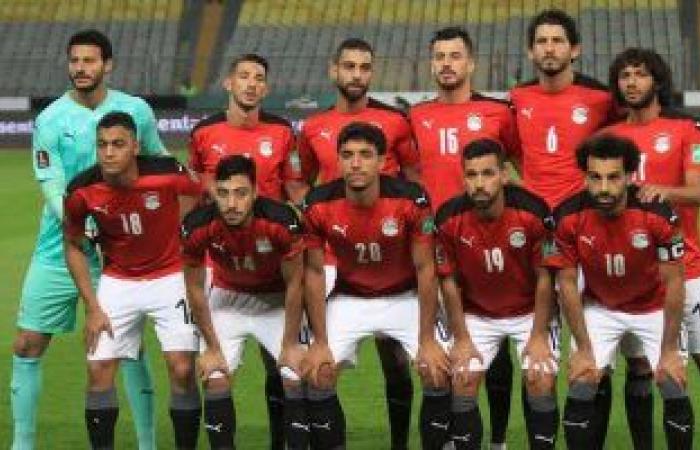 The Egyptian Football Association had decided to hold the match at the Army Stadium in Borg El Arab and asked the security authorities to allow 30,000 fans to attend.

Egypt is currently ranked sixth in Africa after the latest FIFA rankings, which placed it in 44th place in the world, while Nigeria ranks fifth in Africa and 36th globally.

Although Egypt advanced 4 places, it remained in sixth place in the African continent with 1434.62 points, behind Nigeria fifth with 1492.37, and before Ghana seventh with 1411.3 points. World Qatar 2022.

The Egyptian team needs to win all the upcoming matches in the World Cup qualifiers, as well as the Arab Cup, although it is not included in the international agenda, but these matches are calculated in the classification, but with less points than its counterpart on the agenda. Liberia and Cape Verde in the World Cup qualifiers, until the Pharaohs climb to fifth place in Africa.

Egypt played two matches in October against Libya in the third and fourth rounds of the African qualifiers for the 2022 World Cup, where the Pharaohs won the two matches with a score of 1-0 and 3-0.

These were the details of the news Egypt’s match against Gabon in the World Cup qualifiers postponed for... for this day. We hope that we have succeeded by giving you the full details and information. To follow all our news, you can subscribe to the alerts system or to one of our different systems to provide you with all that is new.