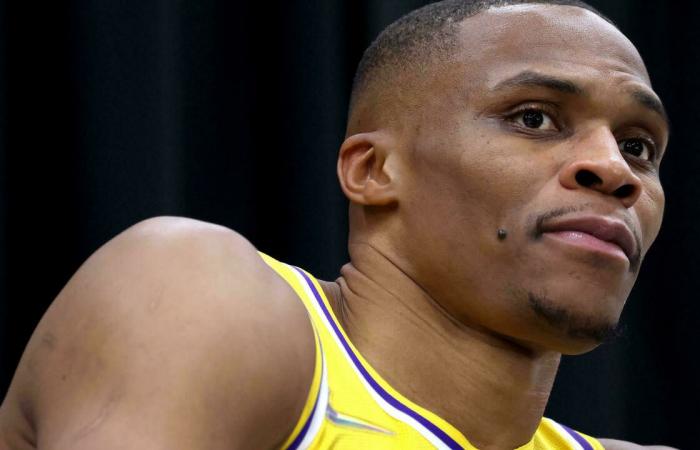 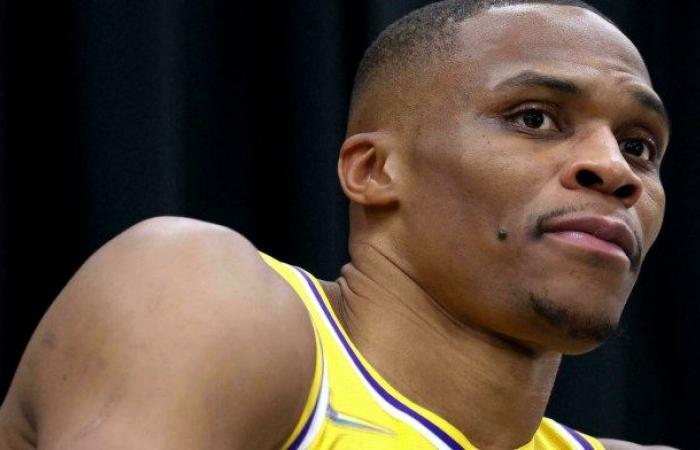 However, Westbrook and Davis, who finished the match with 30 points and 8 rebounds, were unable to prevent Oklahoma from a great comeback after trailing by 26 points before the break, to end the game with an 8-point lead.

The Lakers scored 41 points in the first quarter, and seemed to be heading for a victory with a 72-56 lead at the end of the first half.

However, Oklahoma turned the table on its guest in the third quarter, scoring 41 points compared to 23 for the Lakers, before leading for the first time in the game 97-96 in the last quarter.

Derek Fayvers gave his team Oklahoma 118-115 31.2 seconds before the final whistle, to fail the Lakers 3 shots in a row in the deadly seconds, while the host team tightened its grip on the victory.

The Canadian winner Shay Giljus-Alexander emerged as the best scorer with 26 points, while Australian Josh Geddy and Darius Bazley added 18 points each.

Oklahoma achieved its first win this season against 4 defeats and remained at the bottom of the Western Region team standings, while the Lakers received their third loss for two wins.

In Milwaukee, the defending champion Milwaukee Bucks were no better, as they fell to the Minnesota Timberwolves 113-108, despite their Greek star Yannis Antetokounmpo scoring 40 points and picking up 16 rebounds.

D’Angelo Russell led Minnesota with 29 points, while Anthony Edwards and Karl-Anthony Towns added 25 points each in a meeting that saw their team advance from start to finish, scoring 44 points in the first quarter.

In a third match, Pam Adebayo led his Miami Heat team to beat its host Brooklyn Nets 106-93 in a “heavyweight” meeting in the Eastern Province.

Adebayo was one of five players who scored 10 points and more, in a fierce struggle that witnessed the Heat’s ability to return to the match after falling behind by 8 points at the beginning of the third quarter, before increasing its progress in the last quarter.

And he emerged in the ranks of the loser, Kevin Durant, as the best scorer with 25 points, while Joe Harris added 15, while James Harden was satisfied with 14 to 7 assists and the same rebounds.

In Boston, the Celtics, who are still waiting for their first home win this season, suffered a new loss against the Washington Wizards 107-116.

These were the details of the news Lakers and Bucks fall in an evening of brilliance in Westbrook... for this day. We hope that we have succeeded by giving you the full details and information. To follow all our news, you can subscribe to the alerts system or to one of our different systems to provide you with all that is new.