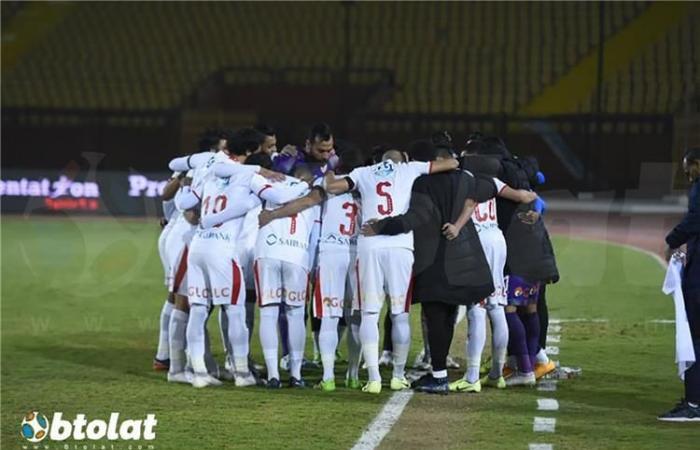 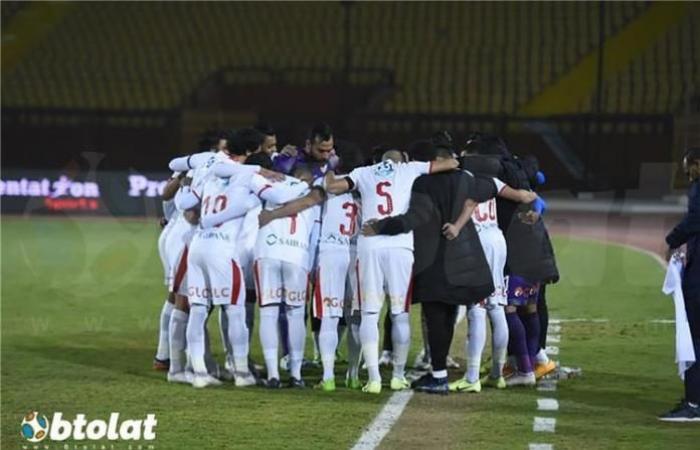 The Sudanese Al-Merreikh team wants to sign a football team duo in the club Zamalek During the current period, to strengthen its ranks.

And “Botools” learned that during the session, the Mars administration requested a contract with Hossam Ashraf and Mahmoud Shabana Zamalek duo.

It is noteworthy that Zamalek won the Enppi bug, with two goals without a response, in the match that was held yesterday, Tuesday, as part of the first round of the Egyptian Premier League competitions.

These were the details of the news Special.. Al-Marikh Al-Sudanese wants to include the Zamalek duo for this day. We hope that we have succeeded by giving you the full details and information. To follow all our news, you can subscribe to the alerts system or to one of our different systems to provide you with all that is new.