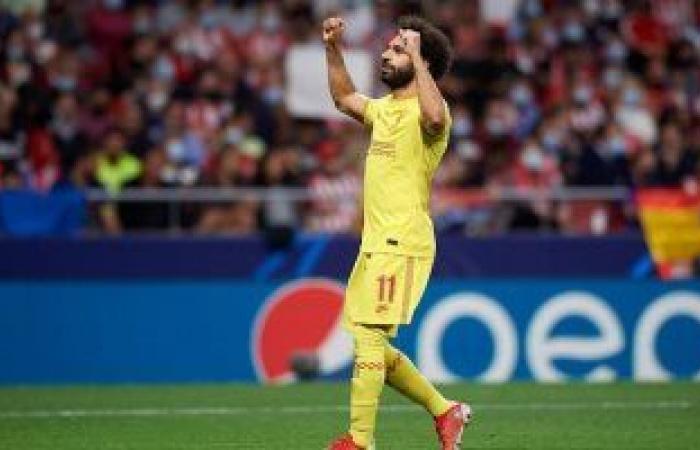 Press reports revealed that the English club Liverpool is ready to give striker Mohamed Salah a huge salary to convince him to renew his contract and stay within the walls of Anfield.

The Egyptian star Mohamed Salah’s contract with Liverpool expires in June 2023, and there are still negotiations from both sides on the renewal step, and the two parties have not reached an agreement yet, due to the value of the weekly salary.

And the English newspaper “Daily Mail” said that Liverpool is ready to give Mohamed Salah a huge salary to persuade him to agree to sign a new contract with Liverpool..

The newspaper pointed out that Liverpool realizes that Salah wants to become the highest-paid player in the Reds, but they do not want to break the wage structure, especially since Salah is 29 years old..

The Egyptian star, Mohamed Salah, led the Liverpool team, to beat Manchester United by five clean points, in the ninth round of the English Premier League competition, where he scored a “hat-trick” and provided a decisive pass.

Mohamed Salah is the top scorer in the English Premier League this season 2021-2022, with 10 goals.

These were the details of the news Liverpool settles on giving Mohamed Salah a huge salary to renew... for this day. We hope that we have succeeded by giving you the full details and information. To follow all our news, you can subscribe to the alerts system or to one of our different systems to provide you with all that is new.